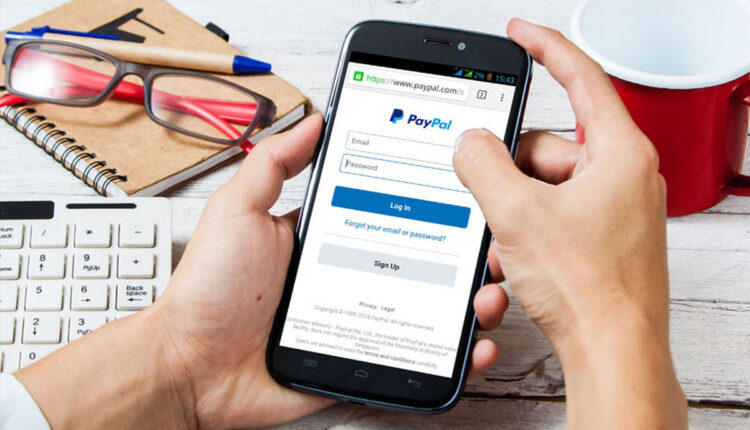 PayPal will allow transactions with cryptocurrencies

The digital payments platform announced that its users from now on will be able to buy, sell and pay with bitcoins and other digital assets

PayPal announced this week that its users will now be able to buy, sell and pay with cryptocurrencies within its payment platform.

The announcement indicates that in “the next few weeks” the users of this space will be able to take part in the sale of digital assets such as bitcoin, litecoin, bitcoin cash, ethereum, among others.

In the first instance, the service will be available only to PayPal users in the United States. In addition to expanding the service to the Venmo mobile app, other markets could be included during the first half of 2021, the statement added.

From the beginning of next year, customers will be able to pay with PayPal using any of these currencies. According to the company, this opens the doors to payments with cryptocurrencies in some 26 million businesses around the world.

On the other hand, the consumers of this platform will also be able to convert their balance in fiat money to any of the aforementioned cryptocurrencies.

Affiliate merchants will not have to pay additional fees and all transactions will be settled in fiat currency, such as the dollar or euro, with the commission charges already included in the service.

Sport and health in one app

ECLAC forecasts zero economic growth for LA and the…