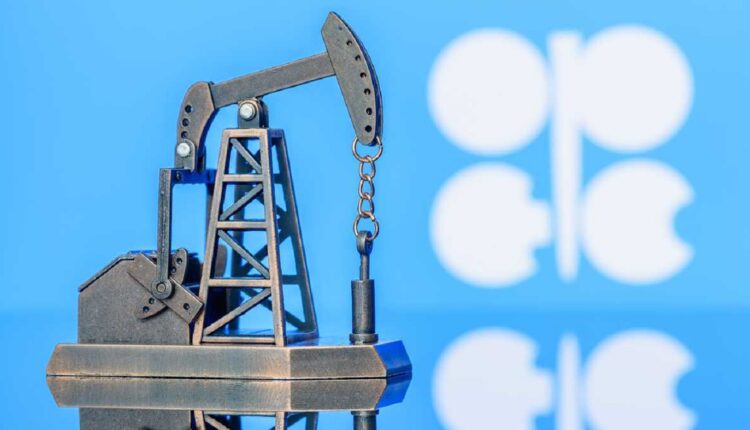 OPEC+ producers will cut production by 2 million barrels per day from November, around 2 % of world demand

The recently announced decision by OPEC + to reduce daily production by 2 million barrels will be applied from November. The decision was published in a declaration at the end of the 33rd Ministerial Meeting of Members and non-OPEC Members.

One of the main reasons that has led the organization to take this measure is the fear of a recession. OPEC + seeks to give a strong boost to oil prices that are affected by the global energy situation.

The reduction to be applied, of 2 million barrels per day, is equivalent to 2 % of world demand, currently affected by uncertainty not only in the energy field but also in the economy.

In statements by Saudi Arabian Energy Minister Abdulaziz bin Salman at the end of the meeting, the official declared: “(In OPEC+) we will continue to be a moderating force, to generate stability.”

It was learned that OPEC members and non-members have agreed to a new meeting to be held on December 4, in addition to the extension of their cooperation agreement until the end of 2023.

With information from news agencies and international media

Binance expands in the market with a bitcoin mining pool