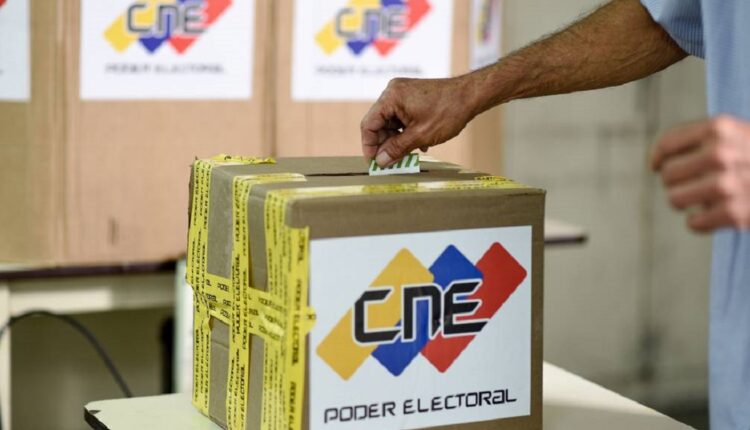 Official ruling party won elections of this #N21 in Venezuela

The United Socialist Party of Venezuela won in most of the states with the exception of Nueva Esparta, Zulia and Cojedes. The opposition leader Manuel Rosales, with the MUD card, returns as governor of Zulia

With 90.21 % of the votes counted, the ruling United Socialist Party of Venezuela (PSUV) wins in 20 of the 23 states of the country, in addition to Caracas, in the regional elections held this Sunday, November 21st.

The ruling party obtains the victory in most of the states, with the exception of Nueva Esparta, Zulia and Cojedes, although the difference is still narrow in Táchira and Barinas, according to the data read by the president of the National Electoral Council (CNE), Pedro Calzadilla.

For now, the result is unknown in the cities (mayoralties) of Venezuela with the exception of Caracas, which has a special status, where former Interior Minister Carmen Meléndez (PSUV) won, with 58.93 % of the votes counted, ahead of the opposition Antonio Ecarri (Alianza Lapiz), who obtained 15.54 % of the votes.

If these results are confirmed, the Venezuelan ruling party improves those obtained in 2017, when it won in 18 states and Caracas.

The largest and most emblematic electoral triumph of the opposition was in Zulia, the most populated state in the country, where the veteran political leader Manuel Rosales won with the MUD card.

In these elections, 41.80% of voters voted, representing 8,151,793 citizens, abstention being markedly significant.

Qatar will ban the use of cryptocurrencies