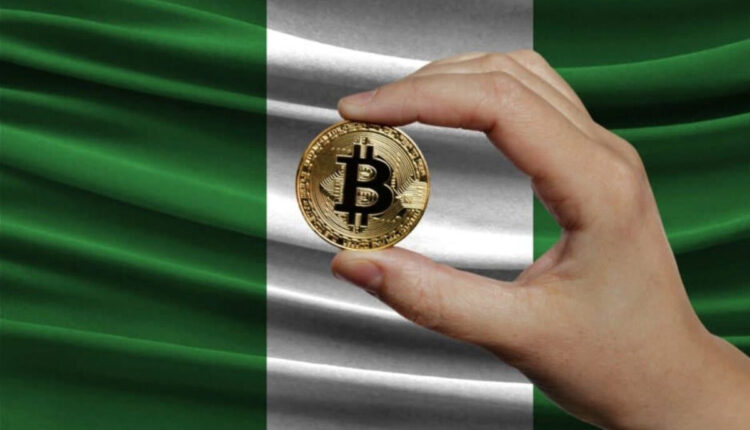 Cryptocurrency price tracker CoinGecko conducted a research where it examined data pulled from Google regarding the popularity of cryptocurrencies in countries around the world.

According to these data, it was determined that Nigeria is emerging as the country most interested in digital assets, followed by the United Arab Emirates, Singapore, among others.

The United Kingdom also ranks as one of the most interested countries in cryptocurrencies since April this year, ranking fifth overall. With a total search score of 198, this country has the sixth-highest level of searches for the term “buy crypto” and the third-highest number of searches for “invest in crypto.”

On the other hand, the United States is in twelfth position, with Bitcoin, Ethereum and Polygon as the most sought-after assets, like the United Kingdom.

CoinGecko COO Bobby Ong noted that “this year, we see a major correction from the previous bull cycle highs, which have resulted in significant price declines in an unforgiving macro environment.”

Nicaragua issues new banknotes in the midst of economic…

Bankia will close 25 branches in April