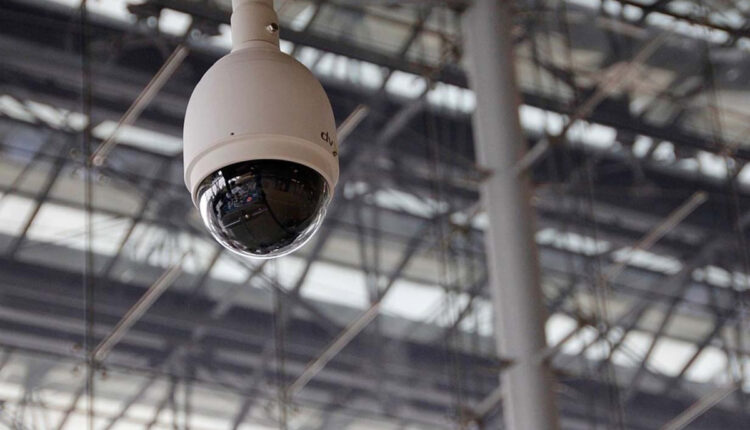 Due to the recent attack by Arson Cats on the security company Verkada, a great number of closed-loop systems were penetrated

The security company Verkada reported on the hack suffered by Arson Cats, which put more than 150,000 surveillance cameras at risk.

This would have happened after an administrator password was exposed through the Internet, a fact that allowed this criminal group to enter the security system of hospitals, prisons, schools and companies such as Tesla, Equinox and Cloudfare.

The company indicated that having sensitive material on the internal workings of thousands of public and private offices in the United States, and joked that they could have taken over “half the Internet” if they had wanted after being able to spy on the computer of the president of Cloudfare web infrastructure.

This company reported through a statement that they are aware of the hack so they proceeded at the time to deactivate their cameras. They also indicated that “this incident does not impact Cloudfare products and there is no reason to believe that an incident involving security cameras in the office would impact customers.”

Cryptocurrency Exmo is launched in Turkey