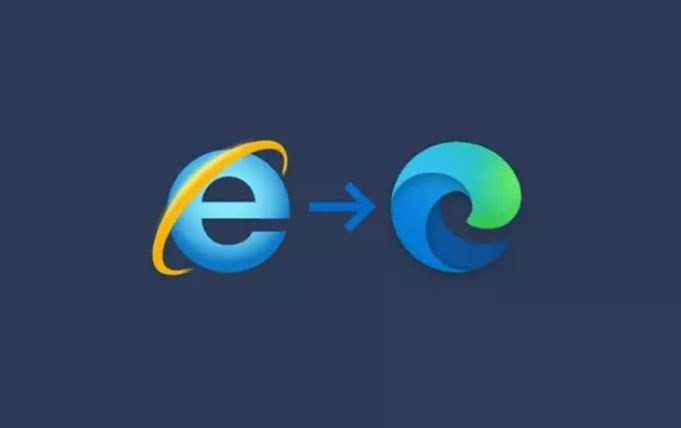 With an Edge update on February 14, 2023, Microsoft will completely remove Internet Explorer

Microsoft has announced that it will completely remove the Internet Explorer browser, which it began phasing out a few months ago, on February 14 through an update to Microsoft Edge.

The technology company announced in May 2020 that it would stop supporting Internet Explorer 11 as of June 15, 2022. From then on, only Microsoft Edge could be used as the main web browser developed by Microsoft.

However, as stated in a recent announcement, Microsoft will permanently disable the desktop web browser on some Windows 10 systems that still support it so far.

This change will take place on February 14, 2023 and will be made through a future Microsoft Edge update and not with a Windows update as previously communicated, as can be seen in this update.

Microsoft has indicated that this change is made with the goal of “providing a better user experience and helping organizations transition their last remaining IE11 users to Microsoft Edge,” according to the manufacturer.

Organizations that have already made this transition from Explorer to Edge with Explorer mode will not see any changes starting February 14. Those who wish to remove Explorer’s visual references in Edge, such as the taskbar or start menu, will need to disable it before February 14.

However, these visual references will be removed from Edge on June 13, 2023 with the June 2023 Windows Monthly Security Update.

Finally, Microsoft has warned companies that, if they depend on any of the services available in IE11, they must take steps to complete their transition to Edge before that date. Otherwise, employees or users will lose access to available applications dependent on Internet Explorer 11.

USA and China could be the winners in the Brexit case