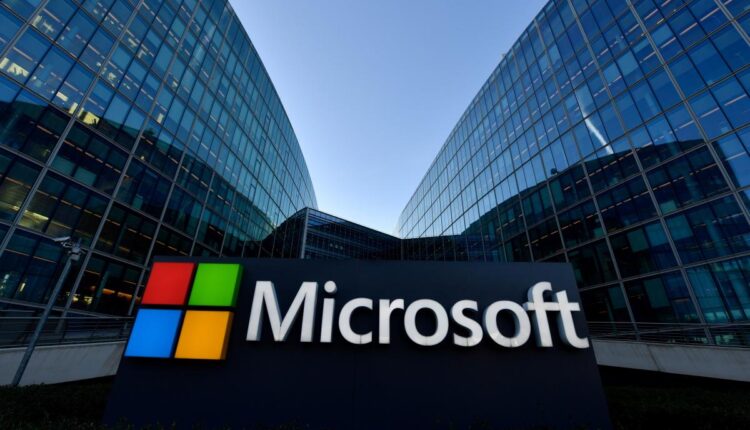 This Tuesday the United States Government has asked all the agencies as well as the rest of the users to immediately install the latest update of the security system for Microsoft’s Exchange Server service as a protection measure against new vulnerabilities detected in the software.

Through a statement issued by the White House, it was stated that: “Microsoft today released a crucial Exchange update. We urge all Microsoft Exchange Server owners and operators to update the system immediately.”

The bugs detected by the US National Security Agency (NSA) were able to find a group of hackers supported by the Government of China and despite being detected in time the hackers accessed the server and they stole information such as email accounts and contacts while installing malicious software.

It is not the first time that Microsoft’s system has been attacked. A similar attack by the same group of cyber criminals occured in March. These actions have led Joe Biden’s administration to work on strengthening the system avoiding future attacks.

In this sense, the government indicated that if it is a “major incident” the response must be coordinated with the private sector from a Unified Coordination Group.

Facebook will include podcasts and other services to its…