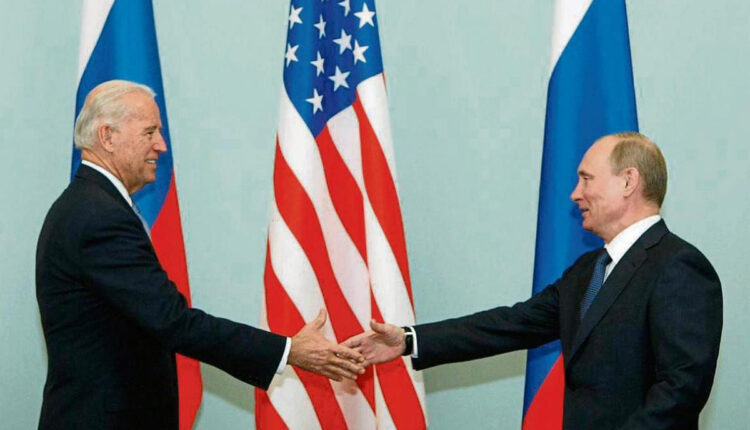 The Deputy Prime Minister of the Czech Republic, Jan Hamacek, said that the Government offers the country as a place to host the first summit between Russian President Vladimir Putin and his US counterpart, Joe Biden, given the uncertainty about the possible meeting.

Hamacek, also acting foreign minister, indicated on his Twitter account that he has asked the ambassadors in both countries to propose Prague as a place for “the possible venue” of the summit.

“I was responding to the announcement of President Biden, who requested a meeting in a third state. I have instructed our ambassadors to offer Prague in the wake of Barack Obama’s summit with Dimitri Medvedev,” he said.

Shortly before, the Kremlin had indicated that there was the possibility that both presidents would meet in a European country, as had been pointed out by the Russian government spokesman, Dimitri Peskov.

“Without a doubt, working on these new proposals, such as a bilateral meeting in one of the European countries, is possible only taking into account the analysis of the real situation and real additional measures,” he said.

Putin and Biden held a telephone conversation on Tuesday in which the US president reiterated his willingness to build “stable relations” with Russia and proposed a summit in a third country. On the same day, the Austrian government also offered to host the summit, something that Finland had previously done.

AVON seeks to reduce costs to resume the market

China to face pressures from the United States