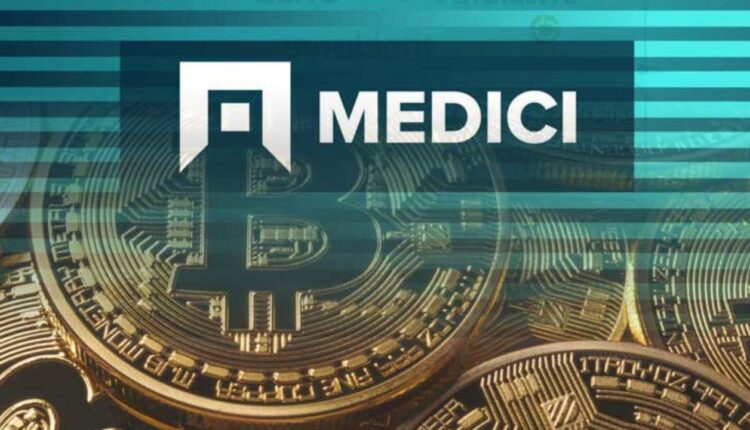 Lorenzo de Medici, a descendant of the famous Italian banking family of the Renaissance period, the House of the Medici, opened a bank in Puerto Rico called the Medici Bank.

The original Medici Bank was a financial institution created by the Medici family during the fifteenth century in Italy. On that occasion it became the largest bank in Europe, but as it was born it was closed.

Now it opens again and on an island in the Americas: Puerto Rico. The financial institution has “born out from frustration with the current financial services landscape.” It has the firm intention of offering faster, cheaper and more transparent services.

It is worth emphasizing that the new institution will provide services to cryptocurrency companies, as well as other more traditional clients, such as family offices. Prince Lorenzo de Medici founded the renovated bank with Ed Boyle, CEO of Medici Bank, while Lorenzo de Medici assumes the position of director.

For his part, Boyle said: “While Medici Bank is willing to provide services to cryptocurrency companies that comply with due diligence processes and know their client, it is not an exclusive focus of the bank.”

Blacklist of dubious crypto companies to be launched

Ecuador and IMF agree to review the EFF for 27 months

GoDaddy platforms have been attacked by cybercriminals

The artificial intelligence present in all areas of human…

The pros and cons of cryptocurrencies issued by governments