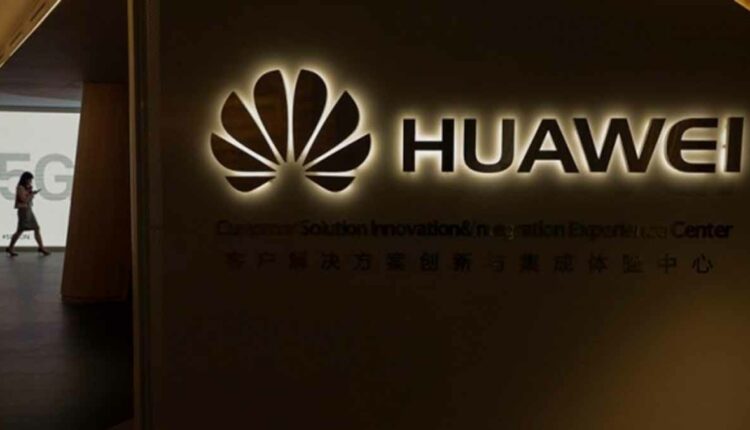 Huawei sales grew despite the US veto

Although the main brands such as Apple presented low rates, the Chinese phone manufacturer kept pounding along with others such as Samsung

Global sales of smartphones from the Chinese manufacturer Huawei increased during the second quarter of 2019 by 16.5% when compared to the same period last year. Despite the effects of the US veto, they managed to improve their figures thanks to sales in China.

The analyst Gartner published this week a study on the global mobile phone market that shows that this sector presents a downward trend and despite the fact that 368 million units were sold in the second quarter of 2019 this figure has been reduced by a 1.7% over the same period last year.

Samsung remains, according to Gartner data, as the world’s first smartphone seller, and also manages to improve its figures in the second quarter by 3.8%, reaching 20.4% market share and selling 75.1 million devices. That is almost 3 million more than the same period of 2018.

Huawei is positioned as the second world’s leading manufacturers that increases its sales, in this case by 16.5% to reach 58.1 million mobile phones sold between April and June 2019.

In this way, the Chinese company, which achieves a global market share of 15.8%, has been able to overcome a global drop in sales caused by its inclusion in the US Entity List, which prevents companies Americans like Google, responsible for the Android system, do business with Huawei.

Central Bank of Chile presented economic forecasts for the…