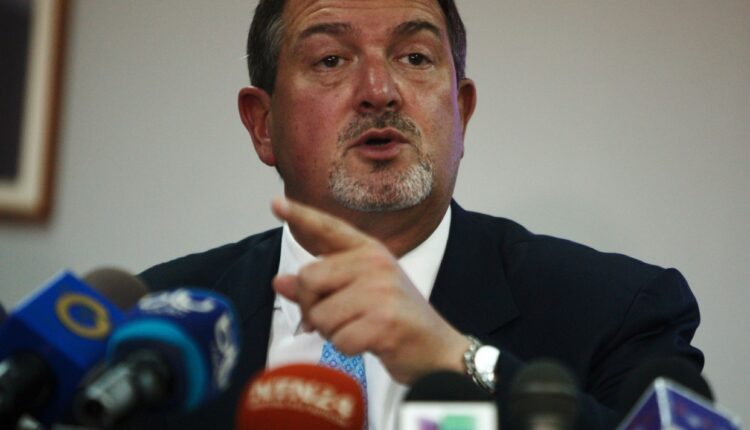 Law of tariffs does not encourage national production

The vice president of Fedecamaras, Adam Celis, considers that the Official Gazette is not clear since it allows to import without paying any type of tariff

According to the first vice president of Fedcámaras, Adam Celis, Decree 4,552 driven by the National Government on tariffs does not cover expectations between the productive and economic sectors of the country so it is inefficient to improve production.

For celis, the Maduro administration incorporated taxes to many of the raw materials that are not done in Venezuela, while the finished product “if it is released”.

Likewise, he considered that in the gazette there are aspects that are not clear, because it leaves the possibility of the importer open to continue exercising without paying VAT or without canceling any type of tariff.

Celis reiterated that the Executive Decree “does not cover the expectations that are being looking for, of encouraging national production, and it is necessary to meet a series of sanitary standards and these imports were not fulfilling several things.”

EBA spoke about the blockchain in the financial entities