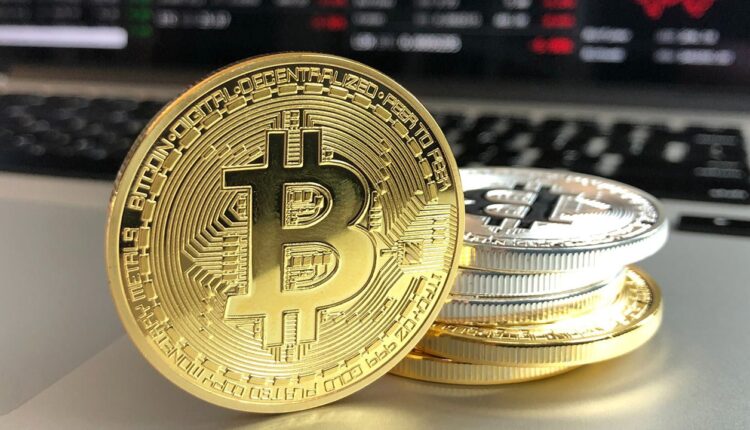 The president of Salvador pointed out that as of September 7, citizens will be able to use the wallet designed by the State for the use of bitcoin

On September 7, bitcoin comes into force as legal tender in El Salvador and from that moment the citizens of that country will have the possibility of carrying out different transactions with BTC, such as sending remittances, exchanging cryptocurrencies for fiat money through the so-called wallet Chivo, created by the State for the use of digital currency.

Nayib Bukele, President of El Salvador, used his social network Twitter to recall the advantages of handling bitcoin, emphasizing that the use of crypto is optional, that is, “no one is obliged to carry out operations with the cryptocurrency if they do not wish to.”

The president noted: “This will be what will happen on September 7: People will be able to download an application to receive payments or gifts in bitcoin or dollars. If they want they will download it and if they don’t want to, they will not do it. With it they will receive $ 30 equivalent in bitcoin for consumption. If you want, if not, you do not download it… With this application you can accept payments in bitcoin or dollars, open a small business and manage it from there, receive money from family or friends and send and receive remittances without paying a single cent of commission to anyone. If they want, if not, then they don’t download anything and that’s it”.

The president also made reference to the work that the state has been developing in the conditioning of all the infrastructure necessary to use bitcoin in the country.

He also highlighted that “physical points and Chivo ATMs are being built so that the inhabitants can exchange their BTC funds for fiat money and vice versa. According to Bukele, the income received in crypto can be kept in the electronic wallet or converted into dollars and withdrawn at any of the 200 Chivo ATMs that will be in various places operating 24 hours a day.

Additionally, the Chivo points will be working, which aim to explain to the inhabitants how the Chivo application and bitcoin trade work. As well as “withdrawing or depositing money, how to use ATMs and how to receive money from anywhere in the world” without having to pay any commission.

Law of tariffs does not encourage national production

Huobi plans to launch a cryptocurrency market for Argentina