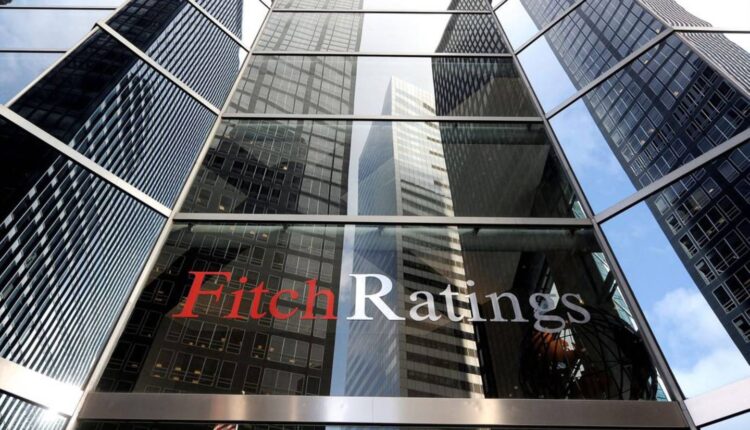 Latin America and the Caribbean, the regions most exposed to a recession in the United States

According to Fitch Ratings, Latin America and the Caribbean are the regions with the greatest vulnerability in the event of a severe recession in the United States

The Latin American and Caribbean regions are the most susceptible to a possible recession in the US economy, according to the report ‘The vulnerabilities of Latin America and the Caribbean in the face of a US recession.’ published by Fitch Ratings.

Among the reasons, the credit rating company points to the geographical proximity of both regions and the various transmission channels, which links them enormously to the economic cycles and policy decisions of the United States, whose economy could enter a recession from of the second quarter of 2023, according to the latest report from Fitch Ratings.

Specifically, the main transmission channels to Latin America and the Caribbean are trade, remittances, tourism and commodity prices. “The South American economies have limited trade links with the US, but are indirectly affected through the impact on world trade and commodity prices,” they explained from the rating agency.

However, within these regions, the different economic characteristics of the countries mean that the impact can “vary considerably”. Thus, for example, the lower foreign demand from the US mainly affects Mexico due to its dependence on exports, as it represents one of Washington’s three main trading partners. In this regard, it should be remembered that a large part of Central American exports are demanded by the US, although these countries tend to have a more diverse export market base. 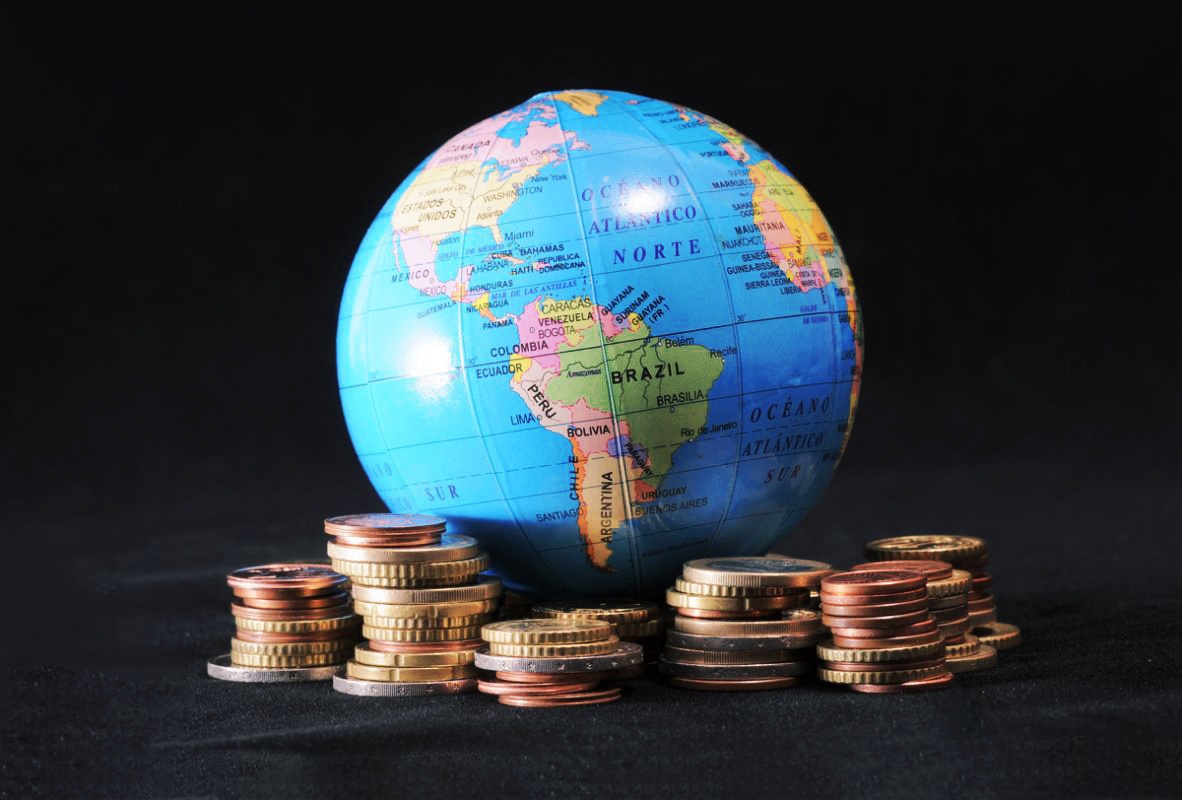 Weakening US household income and employment could jeopardize migrants’ ability to send remittances home and discourage tourism. Remittances account for more than 20 % of the GDP of some Central American countries, making the Caribbean and Central American economies vulnerable to a “sudden stop” in tourist arrivals.

In addition to the recession in the United States, there are challenges for frontier markets, since more expensive external financing could complicate policy options, and for the more developed economies of the region if their current account deficits are large.

Finally, when it comes to credit ratings for Latin America and the Caribbean, Fitch Ratings expects “limited pressure.” Any impact on the ratings will ultimately depend on the magnitude of the US economic shock and the ability of each country to absorb it.

NFTs (Non-Fungible Tokens) as a customer loyalty and crowdfunding tool