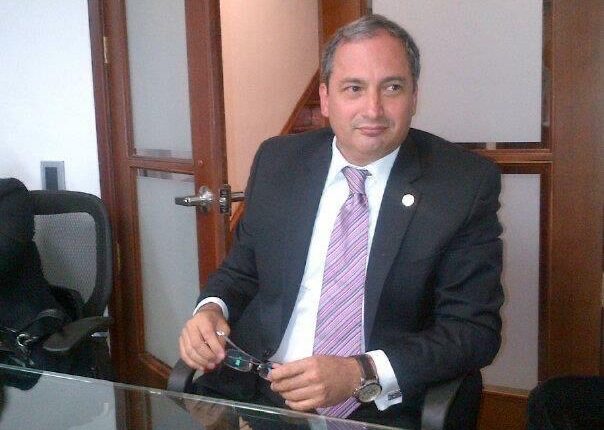 Jesús Ramón Rodríguez: “The reputation, honor and private life of people are protected by the Constitution”

Defamatory comments published on the Internet can be very harmful, both for the person indicated, as well as for their family group. The damages are diverse and affect from the children in their schools who are exposed to the rejection or ridicule of their peers for a fact that involves their parents, the business area, the companies or organizations that may be harmed in their contracts because others do not want to connect with them. 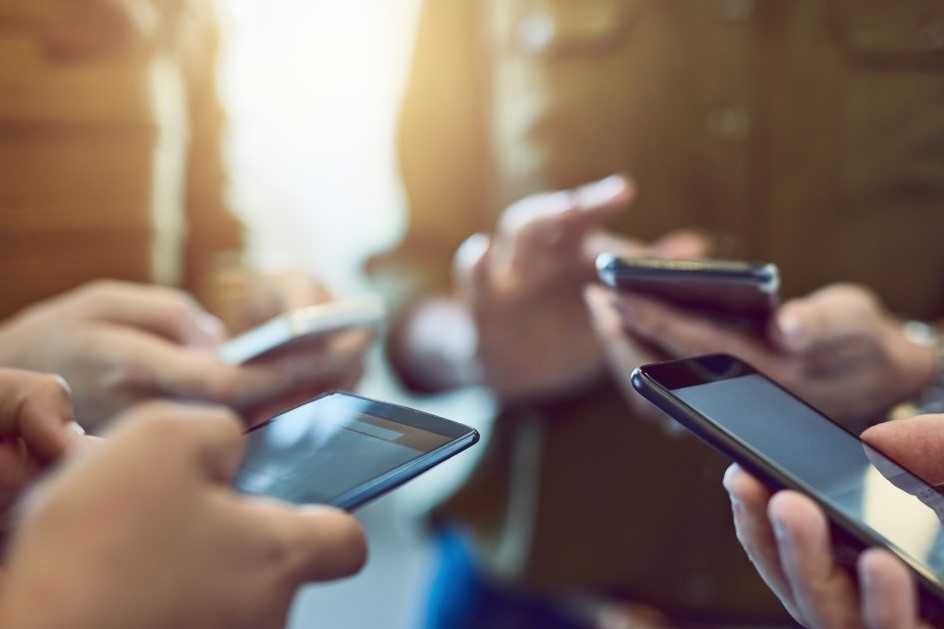 There may also be mental, psychological and psychiatric damages that can decompensate the victim. This is stated by the lawyer Jesús Ramón Rodríguez, who adds that we are all on the street and just as we can catch the flu, we can also be the object of offenses.

“Whether it is a normal person who is exalted or by a person who has a madness or lack of control, also through networks that slightly make some statements that affect the individual or that a web can place indications regarding another one without having contacted it, just because of a revenge or to cause any affection… in such a way that the aggrieved person feels bad,  and is affected.”

Rodríguez knows the subject very well. He is a specialist in Criminal Law and Computer Law. He stresses that the good name, reputation, honor and private life of people as well as their integrity are protected by the Constitution of the Bolivarian Republic of Venezuela in its article 60.

He takes profit to refer to article 442 of the Penal Code which regulates the issue of defamation and article 444, of the same code, which refers to insults.

It states that both terms have penalties that are mild in scope. “Defamation has a penalty of jail for one to three years and a fine of 100 to 1,000 tax units, that at the judge’s discretion, depending on the seriousness of the fact and if it concurs in other conducts that may be that it has been carried out in a manner continued, that aggravates the penalty,” he highlights.

In the case of insults, the Penal Code indicates that the person will be punished with imprisonment from six months to one year and a fine of fifty tax units (50 U.T.). 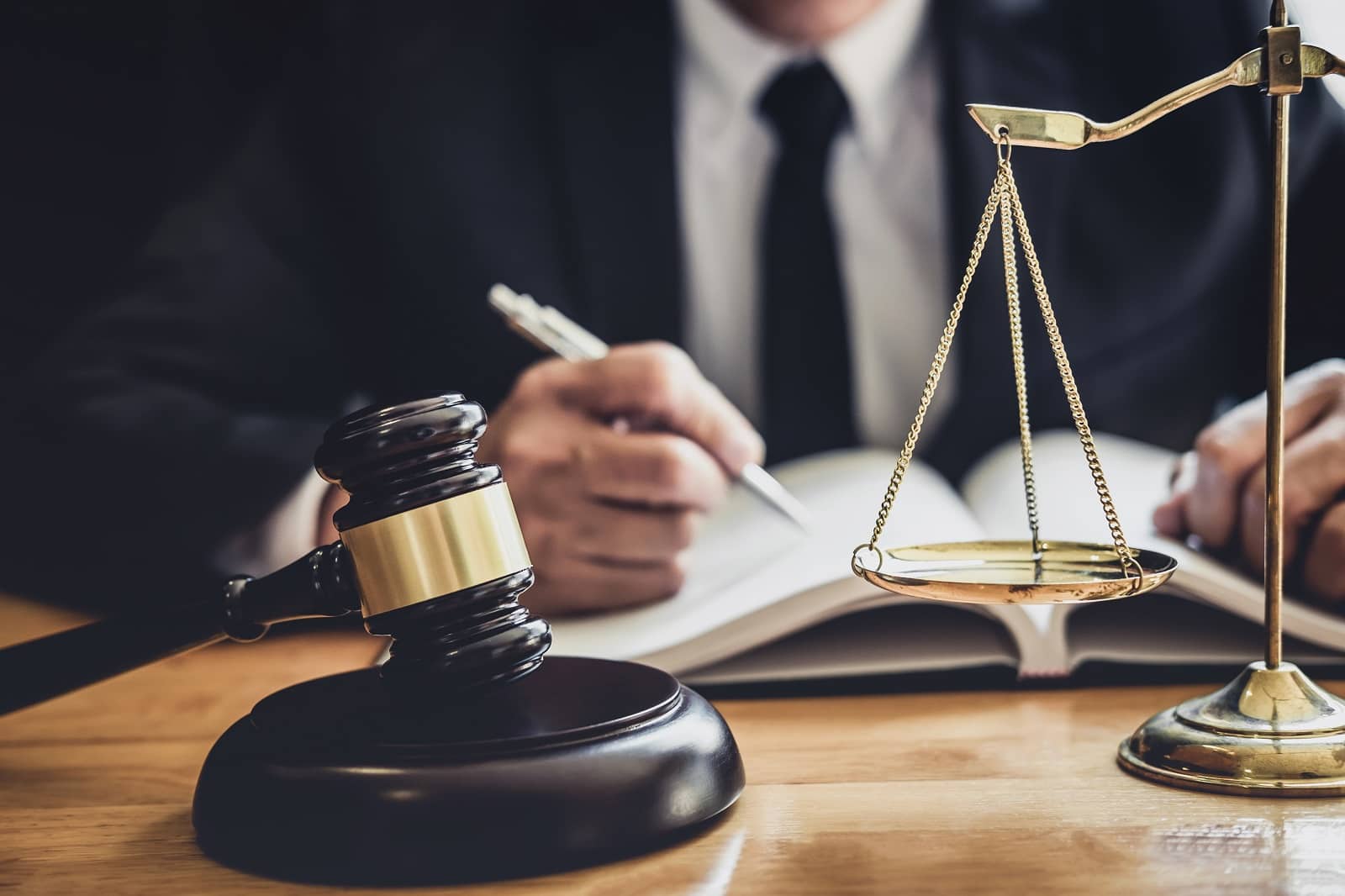 J.D. Jesús Ramón Rodríguez points out that there are actions that the defamed person can carry out, including addressing the aggressor and claiming the situation in order to withdraw the publication that has been made. Another way is to go directly to file what is called a complaint or a private accusation before a Court of Trial, not that of control. Accordong to him, it has to be triggered and monitored by the offended person himself or by his legal representative and that the Public Ministry does not intervene in this type of case.

“It is a situation of debate that will arise between the person who feels offended and the one who is being prosecuted, who is being accused of that conduct, of defamation and injury.” 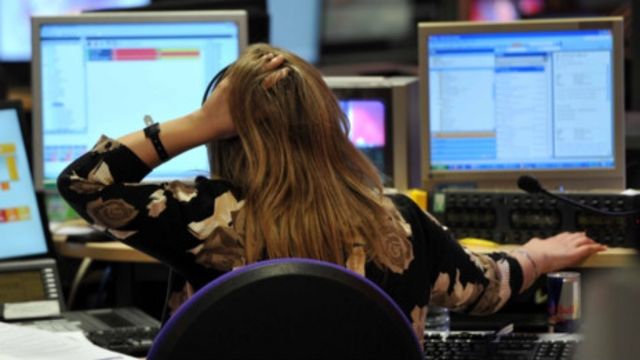 The good name, reputation, honor and private life of people as well as their integrity are legally protected

He explains that – as they are crimes of private action – they have a particular, special procedure, also established in the Organic Code of Criminal Procedure. “It should be noted that the way to intervene the Prosecutor’s Office would be a first step, when this is about the location of data of that aggressor, of that offending person who is carrying out such activity and the offended person does not have the instruments to ensure that said person can be identified. Then the Public Ministry carries out what is called judicial assistance and delivers the information requested by the offended person and consigns it to the Court of trial so that the procedure with the complaint that it initiates can be carried out.”

Rodríguez recommends communicating with a trusted lawyer to be able to analyze the case and the behaviors if they really reach illicit that can be prosecuted and see the possibility that it may be reportable; “there are cases in which conviction responses have been received for these aggressive acts of the defamatory or insulting by electronic means and it is perfectly feasible.”

Finally, Rodríguez took advantage to put himself at the command of whoever wants to talk and have information about facts of which he feels offended, and thus analyze together “the situation that actually occurred and evaluate, consider whether we have the possibility of taking it to trial.”

Rafael Núñez: “Reputation can take 20 years to be created, but 5 minutes to be destroyed”

US blames China for “malicious cyberattacks”

Mercosur bets on eliminating roaming in 2020