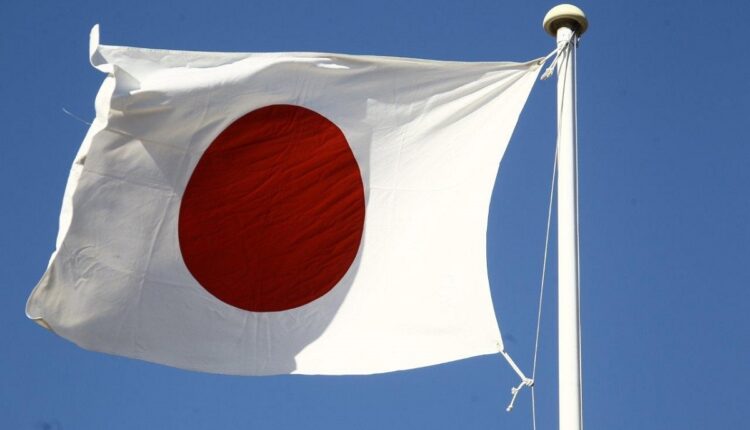 Japan is going through the worst fiscal crisis since World War II, with a public debt that exceeds GDP by 260 %.

This is clear from the statements issued this Monday by the Japanese Finance Minister, Shunichi Suzuki, who also referred to problems in the health, safety and general well-being of citizens.

Inflation has caused a serious deterioration in the population, according to Suzuki, who participated in the first parliamentary session this year.

The public debt of the Asian country far exceeds that of the rest of the G7 member countries, standing in 2021, according to data from the International Monetary Fund, at 262.5 %.

Japan began last December a series of reforms in its security and defense policies, which include rearmament and defense power, without neglecting active diplomacy.

Regarding finances, Suzuki pointed out during the opening of the parliamentary session that a “record 114,380 trillion yen (806,000 million euros) budget will be approved for the next fiscal year, which will begin in April, and which includes additional items to mitigate the growing cost of raw materials and energy for individuals and companies”. Said budget includes an increase of 2 % of GDP in military spending.

The Istanbul update of Ethereum will be activated on…

Bancamiga raised the limits of its cards and Pago Móvil