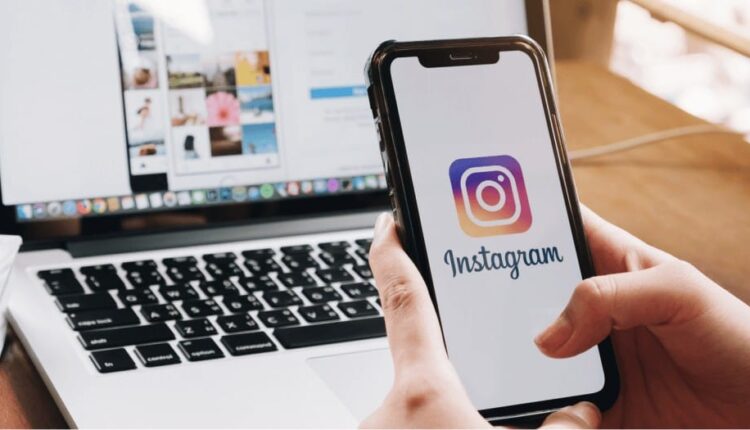 The director of the social network, Adam Mosseri explained the operation of what many considered a mystery until now

The social network Instagram clarified to clarify several aspects about the operation of its content organization algorithm, and explained the criteria that it follows to choose which publications show first in the feed, Explore or in the Reels, or why some publications have less visibility than others of the same account.

When Instagram was launched in 2010, the social network showed the posts of the accounts that the user followed in reverse chronological order, but with the growth of the platform, in 2016 users did not see 70 % of the posts, and they were they lost almost half the content of their closest friends.

For this reason, it currently uses a series of algorithms to personalize its experience, not just one as is usually believed, one of the several “misconceptions” that users of the social network have and that it has wanted to clarify to be more transparent, such as the director of Instagram, Adam Mosseri, said in a statement.

In the case of the feed, and the ephemeral content Stories, Instagram selects all the content published by accounts that the user follows, and uses what it calls “signals”, thousands of personalized indicators for each user.

Instagram signals include information about the publication, such as the number of likes it has had, when it was published, its duration in case of a video and the location from where it was sent.

The level of interaction with other users or recent account activity is also analyzed. With this information, Instagram makes a series of predictions, “educated guesses about the probability that the user will interact with a publication“, according to Mosseri.

Biden reverses decisions on TikTok and We Chat

Dow Jones exceeds 30 thousand points for the first time in…

First Satoshi Meetup in Caracas will be on October 5th