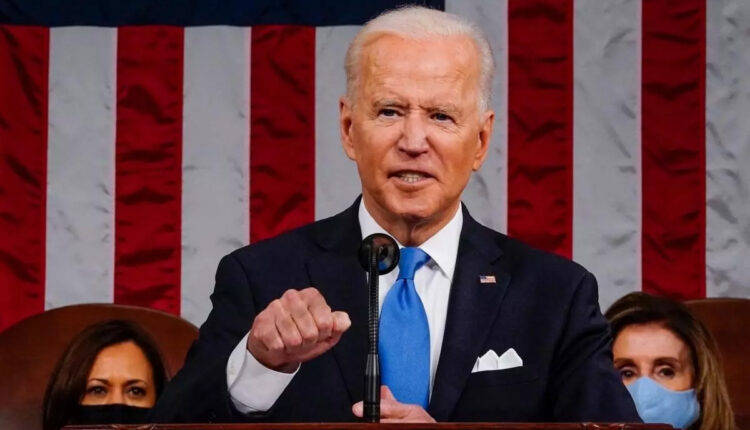 Biden reverses decisions on TikTok and We Chat

The US president decided not to follow what was established by his predecessor, Donald Trump, with respect to these social networks

US President Joe Biden decided to reverse the decisions of his predecessor in office, Donald Trump, to ban the use of Chinese social networks TikTok and We Chat, according to information released by the White House in a statement.

Biden decided to replace the three executive orders that Trump signed to prohibit the use of these social networks, in addition to other Chinese communication and finance applications.

The White House highlighted that the Biden Administration “is committed to promoting a safe, reliable, interoperable and open Internet; the protection of human rights ‘online’ and ‘offline’ and the support of the global and vibrant digital economy.”

Thus, the executive order approved by the US president incorporates a “rigorous” decision framework and in accordance with a series of criteria and facts to tackle any risk posed by the applications of ‘software’ for the country’s telecommunications.

According to the approved standard, the Department of Commerce will be in charge of making the necessary recommendations for the country to protect itself against any possible “damage” from the sale, transfer or access of personal data, including identifying or genetic information.

TikTok was never effectively banned in the United States because Justice allowed it to continue operating until it was determined whether the rule approved by Trump was in line with the law or not.

TrustT app for gold trading will be launched in december