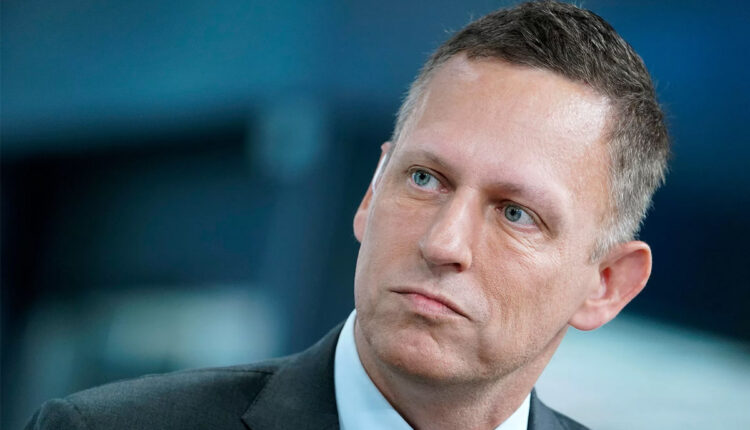 Paypal co-founder Peter Thiel spoke about bitcoin within the framework of the new milestone achieved by the cryptocurrency reaching $ 67,000 per btc.

The billionaire venture capitalist spoke about digital assets in general and artificial intelligence, specifically emphasizing his “lack of vision” regarding btc.

“You’re only supposed to buy bitcoin. I feel like I haven’t invested enough in it,” Thiel said in an interview.

The Paypal co-founder added that, the latest bitcoin rally is definitely a major concern for global central banks. The rise of the cryptocurrency to its new all-time highs “surely tells us that we are in a time of complete bankruptcy for central banks.”

PayPal, which Thiel co-founded in 1998, has been moving towards cryptocurrencies for the past year. The company officially announced its plans to introduce the ability to buy and sell cryptocurrencies like bitcoin last October. Since then, the digital platform has rolled out crypto services in the United States and the United Kingdom.

Banxico in disagreement with the foreign exchange law