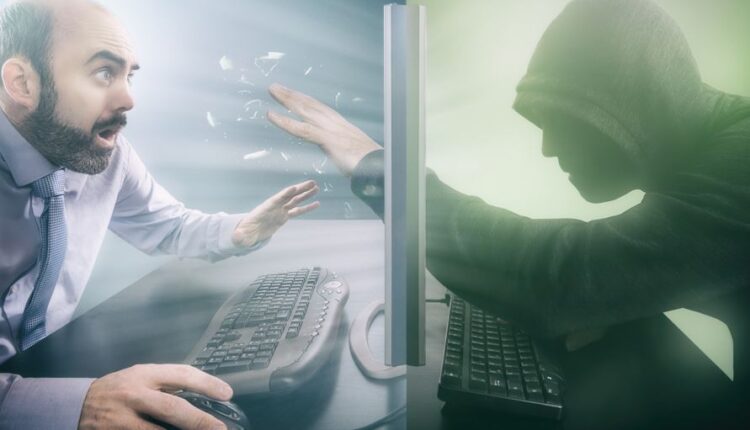 The computer security expert and director of MásQueDigital, Rafael Núñez Aponte, highlighted in an interview for ITNEWS.LAT the importance of reputation on the Internet and what to do in case it is attacked

Rafael Núñez Aponte, computer security expert and director of MásQueDigital (MQD), was recently interviewed by specialized journalist Edgar Rincón (ITNEWS.LAT), a conversation in which he shared his vision of the concept and importance of reputation on the Internet, qualifying it as a reflection in the field or digital world of the prestige that we earn and deserve throughout life, and giving some tips on how to act when it is attacked and deliberately affected.

“Just as in the physical world we must take care of our reputation and prestige, in the digital world it is the same,” said Núñez, pointing out that the big difference is that online threats are exponential due to the existence of social networks and the proliferation of fake news, among other factors. “More than 15 years ago I realized that people lost more money because of what was said about them, than because of the intrusion itself of a hacker with the purpose of stealing assets, kidnapping information, impersonating identity and committing other crimes. informatics”.

Rafael Núñez shares that since then he saw that there was a business opportunity, and that it was somehow connected to taking care of people and companies, doing good and acting correctly, so he dedicated himself to working on reputation on the internet. of a large number of customers.

The MQD director recommends reacting in two ways when suffering damage of this type. The first is not to panic (safeguard the psychological and moral part), and the second is to make a sustained diagnosis of the scope and impact of that damage.

The expert narrated how various tools are used today to x-ray cases, weighing the reliability or not of the sources, the relevance or not of the media, the identification of potential perpetrators and, of course, the possible actions to be taken (report, denounce, etc.).

Any online smear campaign is denounceable because, as he explained, the integral work between technology, legal management and lobbying that is done is fundamental and manages to identify the reportable data.

When asked about the effectiveness of digital platforms when dealing with these types of complaints, Rafael Núñez commented that they usually respond quickly, but he clarified that they are in no way to blame for the situation. «In most cases, the responsibility falls on the victim himself due to his carelessness when dealing with the Internet, the ease with which he falls for all kinds of scam techniques (often they are not very cautious and lack the most basic security) and how it usually acts when the vulnerability is already exposed.

Rafael Núñez Aponte, computer security expert and director of MQD, spoke about how we reflect our prestige in the digital sphere and how to protect and defend it

Given this scenario, the expert reiterated his security recommendations, encouraging people to be more careful and to trust others, yes, but always verifying the identity of “whoever” writes, calls or sends emails.

Finally, he spoke of the special care that must be taken with minors, explaining that effective and sincere communication is necessary with them, one in which they are explained that predators abound on the Internet, and in which everything is not repressed to avoid that they go to look outside the house for what they cannot find inside.

Spain will contribute 15 million euros to the pandemic fund…

Iran will launch its own cryptocurrency