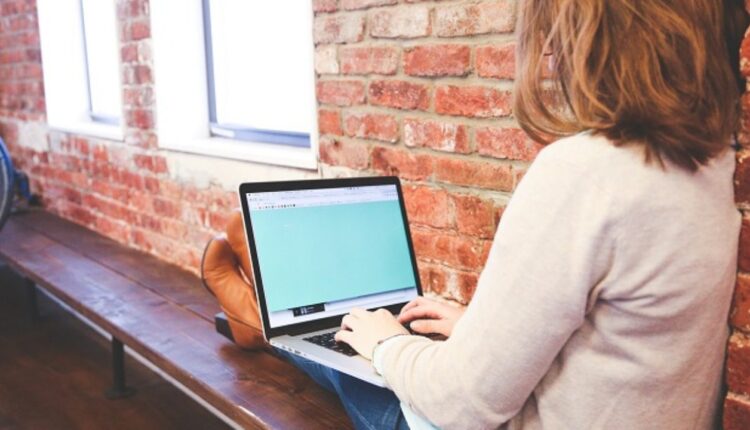 German President Frank-Walter Steinmeier and his wife, Elke Büdenbender, today urged women to take an active role in the digitization process. “The process of digital transformation should not also be assumed only by men,” said Büdenbender in Berlin.

“We have a lot to gain because digitization represents change. Behavior patterns, hierarchies, forms of communication and decision processes open up and are renewed. This can be a possibility for women to politically, technologically and society digitization.” Steinmeier stressed that “digitization will only be achieved if it is democratic and feminine”.

In the debate for International Women’s Day on “Digitization is female”, Büdenbender criticized that in 2021 women still do not enjoy equal treatment and do not receive the same wages as men.

The German president called “one of the biggest male misunderstandings” when some still believe that the debate on equal rights is not his business. “Indedd, it is good for men to get involved for equal rights for women and men. Even more so when we ourselves actively help to achieve equal rights wherever we can and every day of the year,” he said.

Büdenbender said that digitization is rapidly changing the world. He further stated that women have a lot to lose, especially when thinking about the dark side of digitization.

OPEC raises its production to one million barrels a day