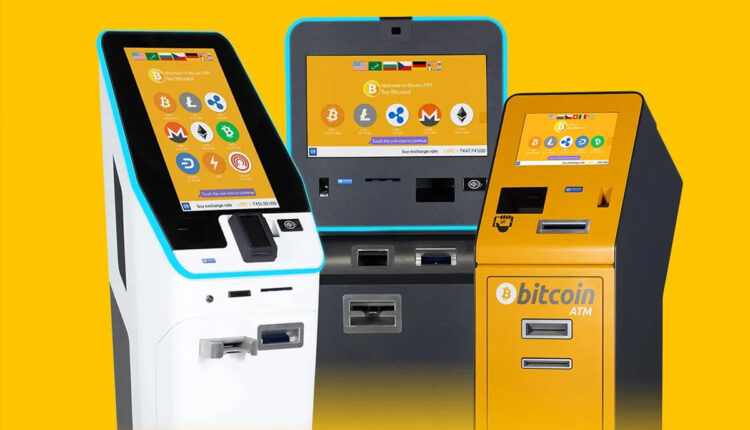 This illegal action allowed the hackers to modify the settings to take the funds to other wallet addresses.

Until now, it is unknown how much the stolen amount has been, nor which ATMs were compromised. However, the company urgently recommended the operators of these devices to update their software.

General Bytes is the second-largest manufacturer of equipment in the world, after Genesis Coin, which has more than 15,000. In the case of General Bytes, according to CoinATMRadar records, it owns and operates 8,832 bitcoin and other cryptocurrency ATMs that can be accessed in more than 120 countries.

Coinbase will help with the payment of taxes in the US