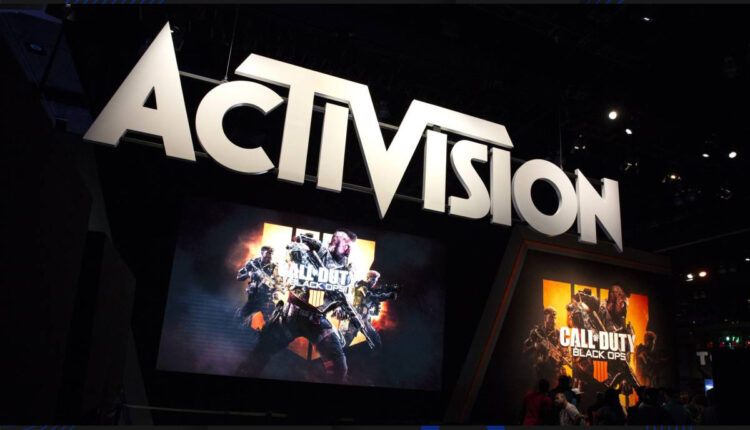 The Federal Trade Commission (FTC) of the United States filed a formal lawsuit in order to block the acquisition of Activision Blizzard by Microsoft, an operation valued at 69,000 million dollars, considering that it could harm competition, since the Xbox manufacturer would gain control of video game franchises like Call of Duty or World of Warcraft.

In its lawsuit to prevent the biggest purchase in Microsoft’s history, the US regulator points to the company’s history of acquiring and using valuable game content to suppress competition from rival game consoles.

In this sense, the FTC recalls that after the acquisition of ZeniMax, parent company of Bethesda Softworks, the Redmond giant decided to make several of the titles of this video game developer exclusive to Microsoft, despite the guarantees given to the European antitrust authorities.

“Microsoft has already shown that it can and will withhold content from its gaming rivals”, said Holly Vedova, director of the FTC’s Office of Competition.

“We seek to prevent Microsoft from gaining control of a leading independent game studio and using it to harm competition in multiple fast-growing and dynamic gaming markets,” she added.

The US regulator underlines that Activision is one of the few video game developers that create and publish high-quality titles for multiple devices, including video game consoles, PCs and mobile devices, with millions of monthly active users around the world.

Android 13 will require 2GB of RAM