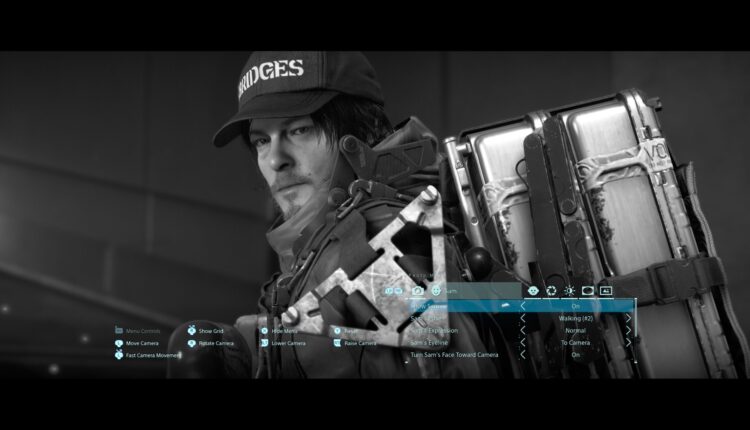 Flickr has announced a new category for sharing photos on its platform dedicated to the captures that users can make within video games with the photo mode.

Video games like Death Stranding, Red Dead Redemption 2 and The Legend of Zelda: Breath of the Wild include a photo mode, a tool with which players can capture the countries, the milestones reached or the new friendships that the protagonists make.

Its popularity has grown as it has been incorporated into more titles, which has led the Flickr platform to introduce a section dedicated to video game screenshots.

Under the name of virtual photography, this section will bring together the snapshots taken “within a video game or in a virtual environment”, as stated in a statement published on his blog.

Specifically, this new section was created with two types of content in mind: video game photos and content shared by the Second Life community.

Spanish application Eurocoinpay will be ready in November