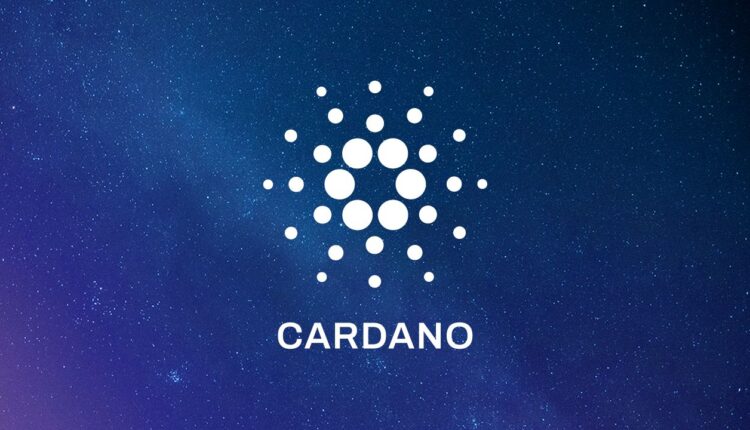 The cardano network recently surpassed 50 million transactions processed, which is an important record for the blockchain project.

This idea, headed by Charles Hoskinson, until a few days ago had accounted for some 50,032,742 transactions, distributed in 363 epochs (an element comparable to blocks in other networks).

It is worth noting that the network officially enabled functionality for smart contracts after an update carried out last year, with which Cardano officially began to support numerous use cases that sought to make use of the technology of the protocol to reinforce its operations.

An interesting fact about the transactions is that of the total capitalized, at least 920,000 took place in the last 15 days, being one of the highest peaks of activity recorded by the network in recent times.

It is expected that in the next few days this network will have an important update.

The petro may be taken to other cryptocurrencies

13% of US companies would leave China