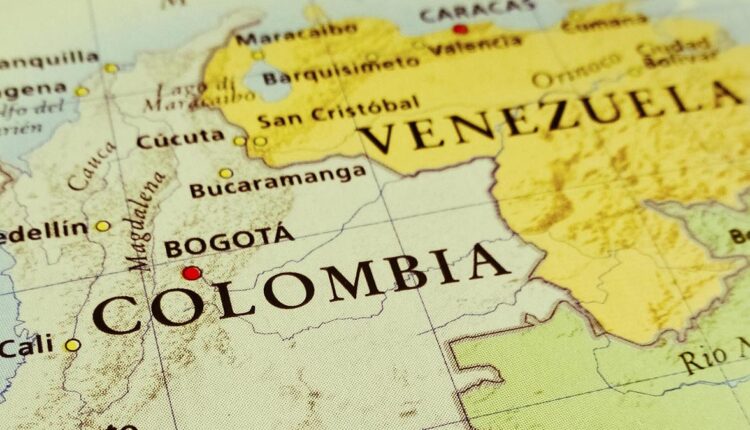 Fedecamaras will meet with Colombian authorities to propose a trade agreement

The president of Fedecamaras, Carlos Fernández, announced a meeting with Colombian authorities, scheduled for August 18, in order to propose a trade agreement between the two countries

Carlos Fernández, president of Fedecamaras, pointed out that a meeting between the Venezuelan organization and the Colombian authorities is scheduled for next August 18 to discuss the possibility of “making a trade agreement between the two nations.” The main objective would be “to regulate trade at the border and the ‘temporary protection’ of certain products.”

In the midst of the search to resume relations between the two nations, Fernández has indicated that Fedecamaras is betting on a document that allows commercial opening, “depth in the agreements, the reestablishment of consular relations to process documents.” 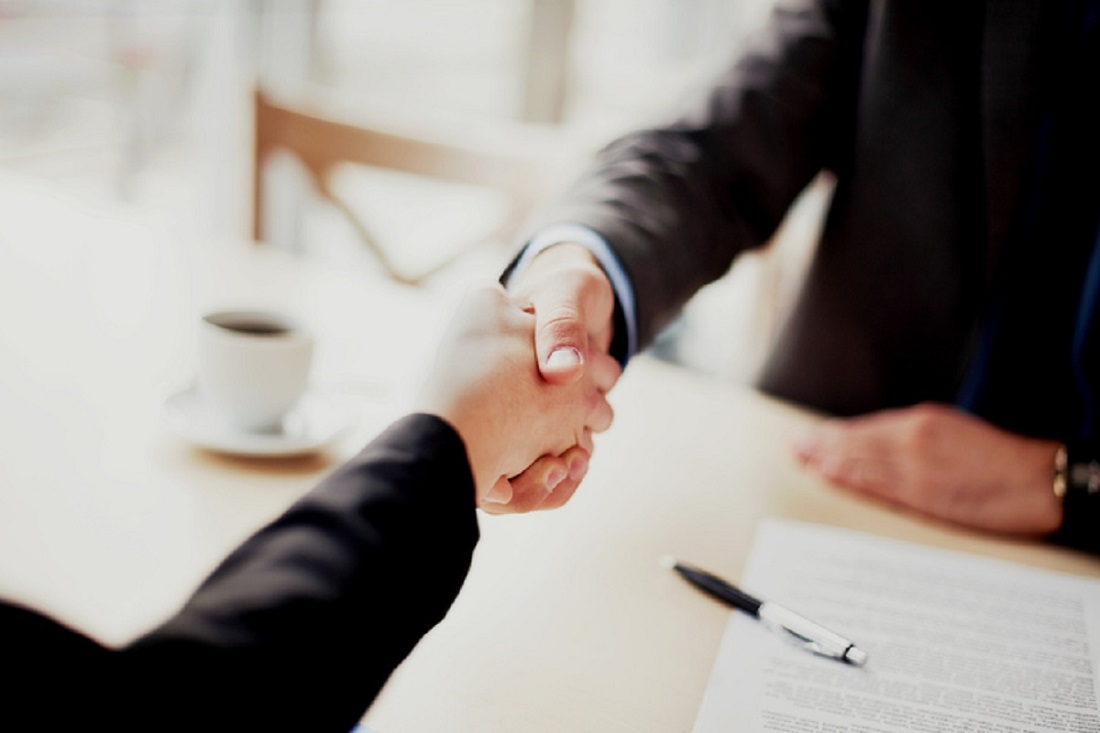 Fernández aspires to the rescue of the existing interaction in the Andean community of nations, where it existed with the instruments and legal organisms to settle the differences between the members, norms and laws of intellectual property.

In an interview with the media outlet Unión Radio, Fernández emphasized the need to establish working groups between all the economic sectors that make life in the country, in which “possible Venezuelan products that can be marketed in the New Granadan country are proposed, and how tariffs will remain.

The president of Fedecamaras also mentioned pertinent issues that should be discussed, such as everything related to permits, freight transport with transit between both countries, temporary regulations, among others.