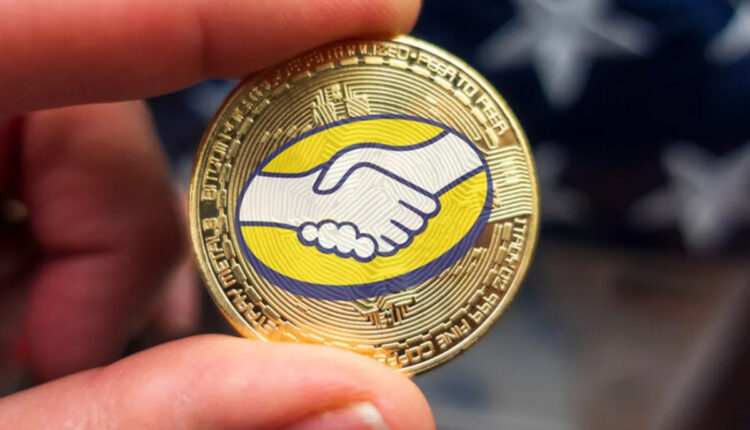 Mercado Libre announces the launch of the “Mercado Coin”

The electronic commerce company Mercado Libre announced the launch of its own cryptocurrency called “Mercado Coin” which was developed as ERC-20 in the ethereum blockchain network.

Initially, this asset will be marketed only in Mercado Pago, with an initial cost of 0.10 dollars, although this price may vary according to market demand.

The asset was launched last Thursday, August 18, and will initially only be available in Brazil, but there is an intention to expand to other countries, although no schedule for expansion has been presented.

It is expected that soon there will be a very large adhesion related to the world of cryptocurrencies, given that there are currently some 500,000 qualified users to be able to send and receive the Mercado Coin currency.

The company highlighted that initially it will not be possible to transfer Mercado Coin to an external wallet, however the perspective is that the transfer to external addresses will be released soon. At this first moment, Mercado Libre also revealed that there are no benefits for sellers on the platform, since Mercado Coin is a tool to encourage user purchases, but in the future there are plans to integrate the entire ecosystem.

China could agree with the US duty payment in parts

Whatsapp works on importing chats from Android to iOS