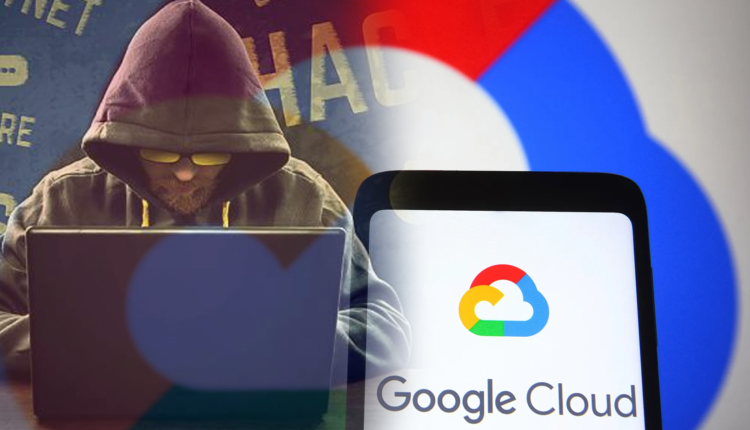 In a report published by Google, they point out that hackers use accounts in the cloud to carry out mining activities for cryptocurrencies such as bitcoin

The report published by Google’s Cybersecurity Action team attempts to meet two fundamental objectives: the first is “profit making” and the second is related to “traffic pumping“.

With this document the internet leading company tries to provide actionable information that allows organizations to assert that their cloud environments are better protected.

The document also refers to other registered cyber threats such as: malware, hosting of unauthorized content on the Internet, spam and the launch of DDoS bots.

The group responsible for making the report on Google’s Threat Analysis, last month raised the alarms by warning about the presence of hackers in YouTube accounts to spread cryptocurrency scams.

In addition, they highlighted that the hackers made live broadcasts where they offered gifts in “cryptocurrencies in exchange for the first contributions.” Google pointed out that hackers were fluent in the Russian language.

WhatsApp will launch a desktop version