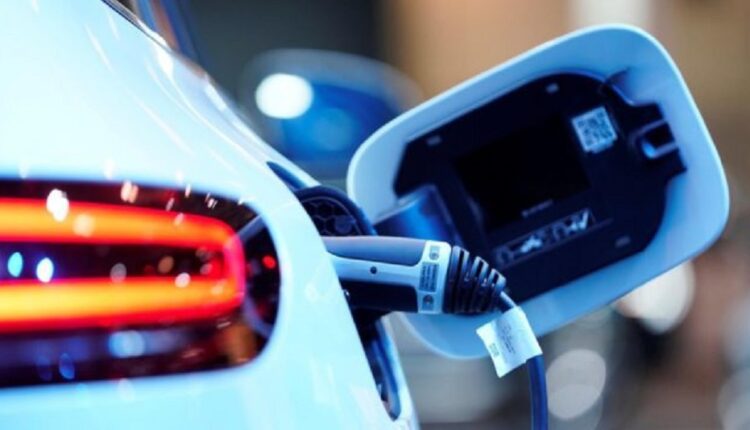 The automaker plans to invest more than 40,000 million euros in the manufacture of vehicles with electric battery

Carmaker Daimler plans to put away combustion engines and focus on electromobility. The business group explained that it aims to gradually produce all Mercedes-Benz brand vehicles under the motto “Electric only”.

The automaker has proposed that, by 2025, 50 % of Mercedes sales correspond to fully electric cars or cars with a plug-in system, double than previously expected.

It also announced that it is preparing to make its brand of cars “fully electric” by the end of the decade and that it plans to invest more than 40,000 million euros (47,125 million dollars) in the manufacture of vehicles with electric battery between 2022 and 2030.

Likewise, all the technical bases to produce the various series will respond to electrical technology as of 2025, so that by that time customers will be able to opt for a fully electric alternative for each Mercedes-Benz model.

In view of the new positioning, Daimler now also wants to produce battery cells on a larger scale together with other companies. The company and its partners plan to build eight mega-factories around the world for the production of cells with a total capacity of more than 200 gigawatt hours.

Until now, Daimler had rejected large-scale independent cell production and relied on suppliers. The planned battery cell factories will complement a network of nine plants that assemble battery systems from these cells.

Daimler reported that the next generation of batteries will be highly standardized and will be used in more than 90 % of all future Mercedes-Benz brand cars.

Israel failed to land on the Moon