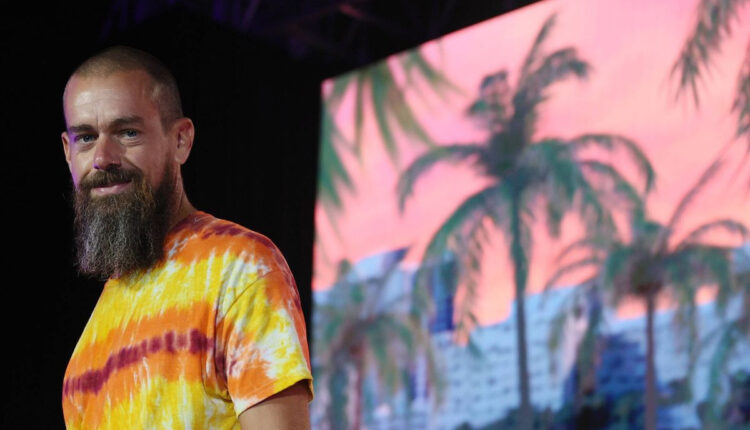 The CEO of Twitter assured that this economic phenomenon is going to spread to a large part of the countries, and that this "is going to change everything"

Jack Dorsey, CEO and one of the founders of the social network Twitter, assured that hyperinflation is an economic phenomenon that will soon spread to much of the world.

“Hyperinflation is going to change everything. It is happening”, assured the CEO through his official account, adding that this“ will happen soon in the United States.”

In September, inflation increased by 5.4 % in the US, compared to the previous year, due to a growth in consumer prices, this being the largest increase since 2008.

For his part, the chairman of the US Federal Reserve, Jerome Powell, stressed that “it is likely” that inflation pressure will last longer than previously expected and may continue next year.

Dorsey also spoke about cryptocurrencies, indicating that they will have a great influence on world economies, and that it will also generate an important change in how things are carried out in general.

Artemis lunar program will be launched on February 2022

Google TV will have a basic mode that disables smart…