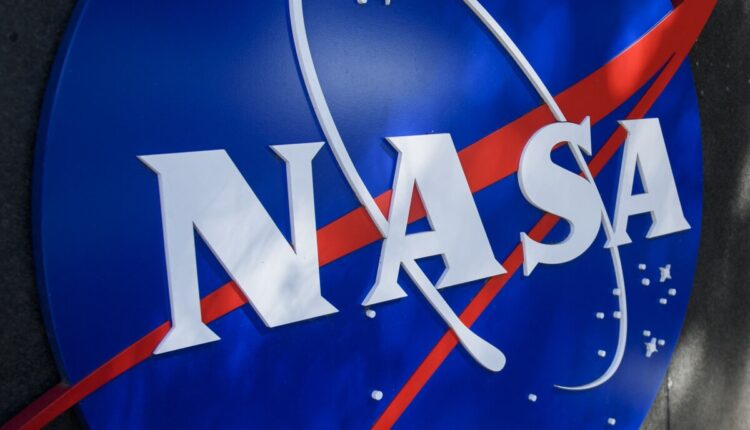 Artemis lunar program will be launched on February 2022

NASA announced the first phase to transport humans to the Moon with the launch of its first spaceship, while the next will be scheduled for March and April

NASA reported that it plans to launch its unmanned Artemis 1 mission in February 2022 as part of the first stage of the United States’ plan to return humans to the Moon.

Although it was planned to start the Artemis program by the end of 2021, the planning was affected and the space agency rescheduled the launch, leaving the execution of Artemis 3 for 2024.

NASA announced the docking of the Orion crew capsule on its Space Launch System mega-rocket, which stands 98 meters high inside the Vehicle Assembly Building at NASA’s Kennedy Space Center in Florida.

Once a series of tests are executed, it will be placed on the launch pad, where, in January of next year, the final test will be applied and then launched in February. According to Mike Sarafin, head of the Artemis 1 mission, “the February launch period begins on the 12th and our last chance in February is on the 27th.”

While for March and April it is planned to launch the next missions, but these ejections will depend on the “orbital mechanics and the relative position of the earth with respect to its natural satellite.”

NASA is also considering the deployment of small satellites, CubeSats, which will allow for some experiments and technological demonstrations, projecting that the mission will last between four and six weeks.

On the other hand, and from a technical point of view, it is planned that Artemis 2 and Artemis 3 are scheduled for 2023 and 2024 respectively, which would be marking “the return of humanity to the moon for the first time. since the Apollo 17 mission in 1972.”

Among the astronauts who will participate in the trip to the moon stand out a woman and an African American. With this trip the space agency tries to establish a presence on the Moon and obtain the experience and best practices that facilitate the planning of a trip in 2030 with crew for Mars.