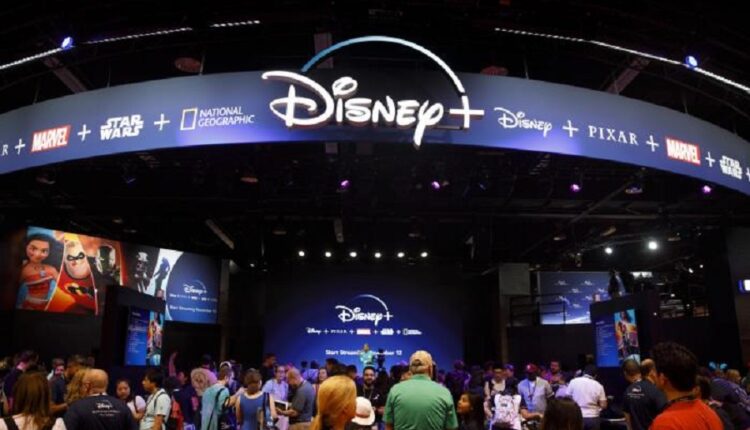 Susan Arnold, an American executive, was selected as the next chairman of the Board of The Walt Disney Company to succeed Bob Iger. Arnold has become the first woman to hold that position, ending a nearly 100-year tradition of men leading the giant of the entertainment. 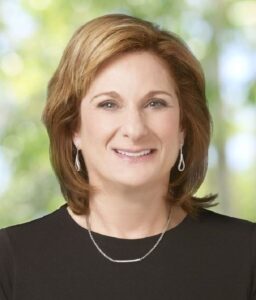 Arnold, who will take office on December 31, expressed through a statement: “I hope to continue serving the long-term interests of Disney shareholders, based on the centennial legacy of creative excellence and innovation of the company.”

Current president, Bob Iger, said: “Susan is an incredibly esteemed executive whose wealth of experience, unwavering integrity and expert judgment have been fundamental to the company since she joined the Board in 2007.”

Susan Arnold is an experienced American executive, who was born in Pittsburgh, Pennsylvania, USA in 1954. Most of her professional life was spent at the multinational Procter & Gamble (P&G), where she joined in the 1980s and She held different positions until she became the president of the Global Business Unit in 2007.

Later on she entered the fast food restaurant chain McDonald’s Corporation, becoming a member of the Board of Directors between 2008 and 2016. She was also a member of the Board at NBTY, the food supplement company known as The Bountiful Company, between 2013 and 2017. In parallel, she has served on the Disney Board since 2007 and for the last 8 years she has served as an operations executive for the investment and capital management firm The Carlyle Group.

GoTenna will launch Bitcoin wallet that works without…