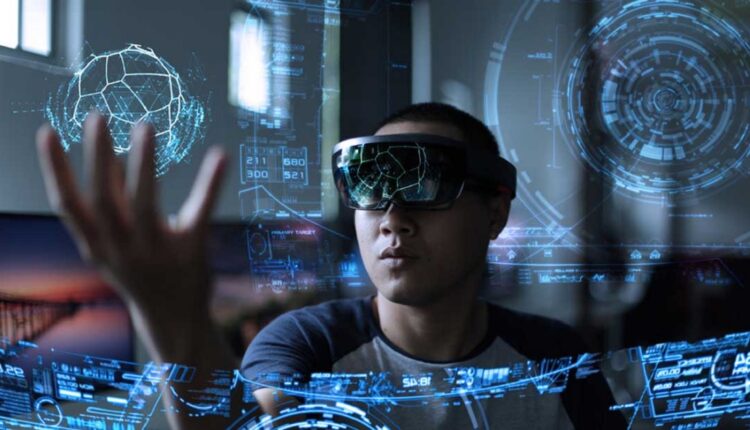 The metaverse and the NFTs can be used for illicit purposes, thus the director of the central bank of China considers its regulation essential

Non-fungible tokens (NFTs) and the metaverse should be regulated to avoid the risks associated with money laundering or other illicit activities. Gou Wenjun, director of the Anti-Money Laundering (AML) unit of the People’s Bank of China (PBoC) explained, at a national financial security summit, the risks that would be associated with new trends in the crypto ecosystem.

According to Wenjun, people can wield the privacy of cryptos for their personal wealth, however, they are highly prone to being used for illicit activities such as money laundering and tax evasion.

The accelerated growth of the cryptocurrency ecosystem demands “higher requirements in terms of supervision and risk governance.” The isolated environment of cryptos, NFTs and elements based on the real world metaverse can be used as a money laundering tool,” Wenjun indicated.

Proposals to regulate the metaverse

The director of the Chinese central bank suggested carrying out an objective analysis on the evolution of digital assets and the underlying technologies and for this he made some important recommendations that allow to detect some fundamental elements.

The first step for Wenjun should be to clarify the responsibilities of supervision, as well as to improve the transparency of virtual assets and the investigation of the use of supervisory sandboxes that facilitate studying the essence and nature of crypto assets.

A second step is the need to tighten the “monitoring and analysis of digital asset transactions“, where financial entities that provide the service of fiduciary gateways to crypto” can authenticate both senders and receivers with real names, as well as improving the ability to identify suspicious transactions.

As a third step, the manager recommended the application of new technologies and the establishment of a scene monitoring and traceability system for digital asset transactions, where technological tools such as artificial intelligence, machine learning and other technologies can tag the accounts that transact with proven addresses.

Finally, Wenjun considers it necessary to promote cooperation between global financial intelligence agencies so that they facilitate an international coalition to address and prevent crimes related to cryptocurrencies and the metaverse.

Venezuela and the UN agree cooperation for sustainable development