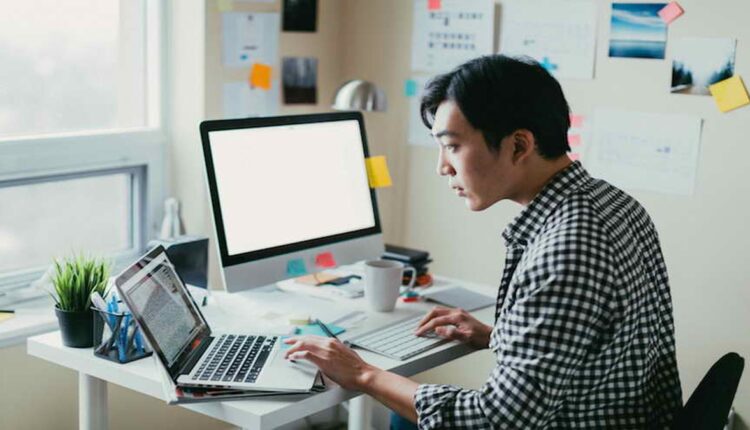 The digital trade of cryptocurrencies is becoming increasingly popular. In this connection, mobile applications observe a monthly increase of users and new registrations, as reported by the Apptopia website.

Cryptocurrency mobile apps leading the charts are Coinbase, blockchain Wallet, Binance, and overall growth is 81% compared to August last year. The year-on-year growth between July 2018 and July 2019 was 12%.

The top ten crypto wallet apps last month hit all-time highs and according to Apptopia “July has been the best performing month on record in this market, thus August has the potential to surpass it.”

The bull market launched between the months of May and June made digital trading platforms for crypto much more potent. In addition, the boom in decentralized finance (DeFi), which took off this summer, with investors pumping close to a billion dollars into their smart contracts almost every week, could also be a trigger for such demand.

The mobile application that facilitates sending and receiving money Cash App, is also compatible with digital currencies and currently has a million downloads in the Google Play store. It proudly holds the throne as the financial application number one in the Apple store.

ECLAC: Growth in Latin America will be 3.3 %

Venezuela and CDB study development strategies for the…