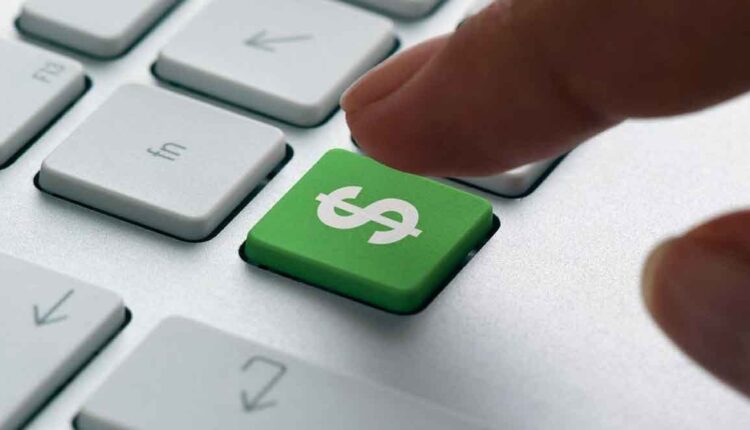 In recent months, the Latin American and Caribbean region has experienced a massive increase in the use of electronic payment operations, further consolidating a transcendental technological adoption that has now become a priority.

Walter Pimenta, Mastercard’s senior vice president of products and innovation for the region, assured that Latin America “is at a time of transcendental technological adoption, where secure and seamless payment options have become a priority.”

More than 40 million users have opened bank accounts in recent months and 50 million have made electronic payments. These estimates show that a great digital and financial inclusion has been captured in the demanding population, making it a priority.

According to experts, electronic business transactions became the only means of acquiring physical goods, engaging in social and entertainment interactions.

In this sense, Walter Pimenta, reported that before the adoption process, “Mastercard is a strategic ally in the digitization and transition of contactless payments and we are proud to be able to contribute to its adoption, offering high-level services that adapt to the new consumer realities.”

Paxful and Bnext to offer crypto debit cards in Mexico

Philips Hue Play, the smart lighting for televisions this Christmas

New Nokia 3.4 and 2.4 arrive in Spain with a modern and attractive appearance

Chile to create a defense agency against cyberattacks

Pikaso, the new application to export tweets to Instagram