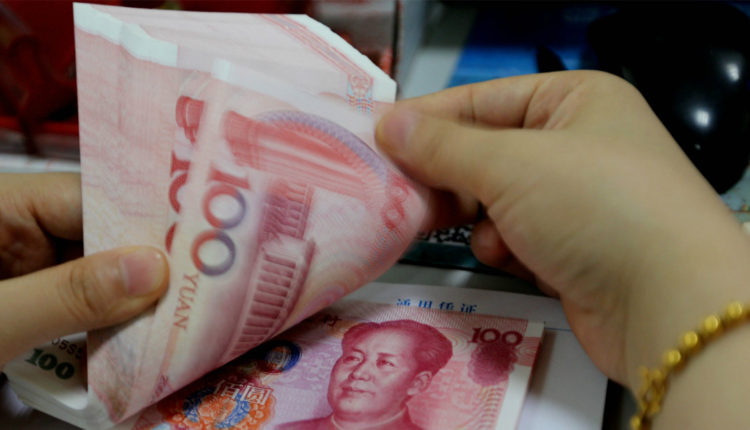 China places its currency at 7 yuan per dollar

The People's Bank of China (BPC) set a completely different currency exchange rate this week, since it was last done in 2008

The People’s Bank of China (BPC) set this Thursday, for the first time since the Great Recession, the reference exchange rate of the Asian giant’s currency above the threshold of 7 yuan per dollar, after the price of the Chinese currency depreciated beyond this level last Monday, a level not reached since 2008, causing a shake in the markets and angry US reactions, which formally accused China of manipulating the exchange rate.

The Chinese issuing institute determined the intermediate point of its currency flotation band at 7,0039 yuan per dollar, compared to 6,9683 yuan yesterday and 6.9225 yuan last Monday. In this way, the entity allows the price of the Chinese currency to oscillate within a band of 2% up or down with respect to the reference exchange rate of the central bank.

“We doubt that the BPC would have taken this step if it did not have the will to let the currency depreciate more and we see it ending the year at 7.30 yuan per dollar“, said Julian Evans-Pritchard, an analyst at Capital Economics.

The expert believes that a depreciation of 10% of the yuan would boost half a percentage point upward inflation and subtract a tenth to GDP growth for its impact on imports and consumption, while, on the contrary, would report a stimulus of two tenths per GDP, more than compensating for the 0.1% ballast the new 10% tariffs with which the US threatened China from next September 1st could mean.

Likewise, IG analyst Aitor Méndez believes that the fact that this reference change does not go far beyond what has already been discounted, added to the good trade balance records, would cause the Chinese currency to remain stable at similar levels to those registered during yesterday’s session.

“Neither the now progressive and measured lowering of the yuan by Beijing, nor see how the trade war is not undermining the foreign balance of China’s trade balance will like Donald Trump, but the truth is that the data published this morning did serve as a balm for investors”, he adds.

Whatsapp will include “boomerang effect” for videos