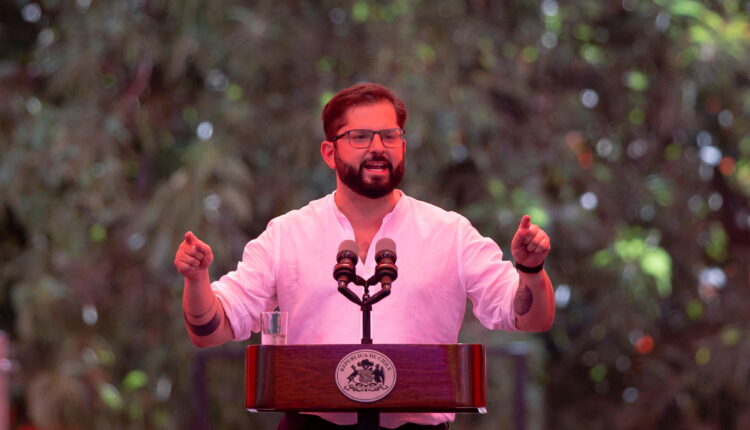 With 62.3 % of the votes, the Chilean people said they did not agree with the implementation of a new constitution

The Electoral Service of Chile (Servel) reported that, according to preliminary data, the rejection of the referendum of the draft of a new Constitution was imposed with a large majority.

Voters responded to this question: “Do you approve the text of the New Constitution proposed by the Constitutional Convention?”. The rejection obtained 62.20 % of the votes, while the approval, which obtained 37.80 % of the ballots.

The Servel explained that in the 16 regions of the country the “rejection” option was imposed, while the “approval” option has won only abroad, results that the Servel incorporated into the system at first due to the time difference.

The Chilean president, Gabriel Boric, summoned the political parties to debate the continuity of the constitutional change process, regardless of the winning option.

More than 15 million Chileans were called to participate in this process in which voting is compulsory for the first time in 13 years, including Chileans residing abroad. Therefore, participation in this plebiscite is considered historic.

LG creates its own NFT platform