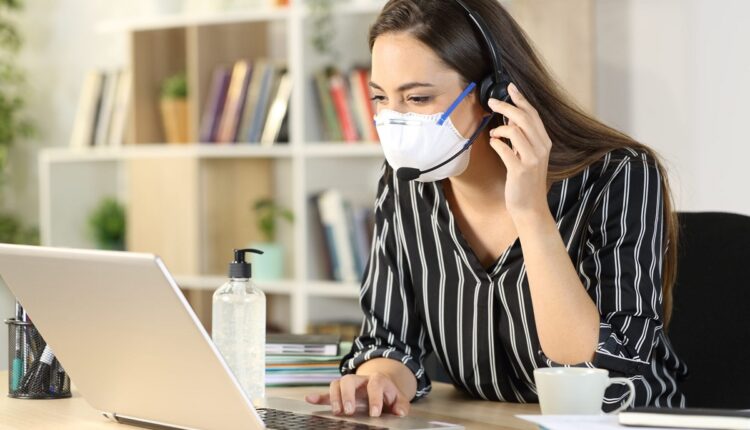 Australian cities preside the Work-from-Anywhere Index ranking and only five Latin American cities appear attractive to these workers. Buenos Aires is one of them

Buenos Aires is the best positioned in the Latin American region for digital nomads. This was demonstrated by the ranking “The Work-from-Anywhere Index”, prepared by Nestpick, after evaluating the cost of living, visa options and habitability, to reach the position 33 out of the 75 that comprise it.

The ranking is led by Australian cities, followed by European and North American cities. While in Latin America the first to appear is Buenos Aires, followed by San José de Costa Rica, located in position 44. Rio de Janeiro, Brazil, is number 54. Mexico City was ranked 66, and Bogotá, Colombia, closes the global ranking of 75 cities considered “the best destinations to live” in the world for digital nomads.

For the Secretary General and International Relations of the Government of Buenos Aires, Fernando Straface, “Buenos Aires consolidates its global reputation as the leading city in the region to live, study and work. We are an ideal destination for digital nomads due to the quality and cost of life, cultural offer, diversity and high human ressources.”

The Argentine government launched the Digital Nomads BA program, with which it plans to captivate 22,000 digital nomads by 2023. This initiative includes an alliance with AirBnB to spread the City as a destination for this segment, more than 40 hotels plan to make discounts for the order of 20 % and special rates for long stay, late check-out and free upgrades for digital nomads.

Additionally, the local government is working together with the national government to create a special visa so that digital nomads can live for a year in the nation.

On the other hand, the city will be holding, in November, the first international conference for digital nomads, “BA Nomads”, preceded by ten webinars, where it will be addressing the best jobs and cities for this segment, meet women’s communities nomads and spread the advantages of Buenos Aires as a destination.

A CEO suffers at least 57 “phishing” a year

Bancamiga extends closing hours at its points of sale

Mitsubishi Consortium UFJ tests payments with its own token

McDonald’s reached a profits grow of 1%