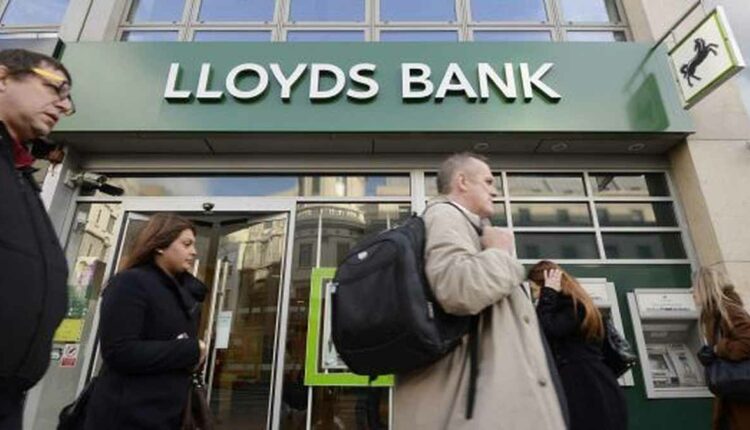 The financial institution announced that it had frozen 8,000 expatriate client accounts in the framework of a campaign against money laundering

The banking group took the measure at the end of 2018 following a change in money laundering laws on the British island of Jersey, which serves as the headquarters of the bank’s international division.

The AFP said that Lloyds froze the users’ accounts after not obtaining details about the identities of the clients despite making multiple requests.

The spokesman of the entity said: “In January 2016, we began to contact some expatriate customers of the bank to ensure that we were provided with updated information for our records, where the customer information was missing.”

To comply with international regulatory standards, it was necessary for clients to share the information. Since the data did not arrive, the bank had to freeze the account until it obtained it.

The European Union demands greater financial transparency to fight against money laundering and tax evasion. The British islands announced that they will make public the ownership of the companies registered in their territory.

Artificial inteligence could help end hunger in the world