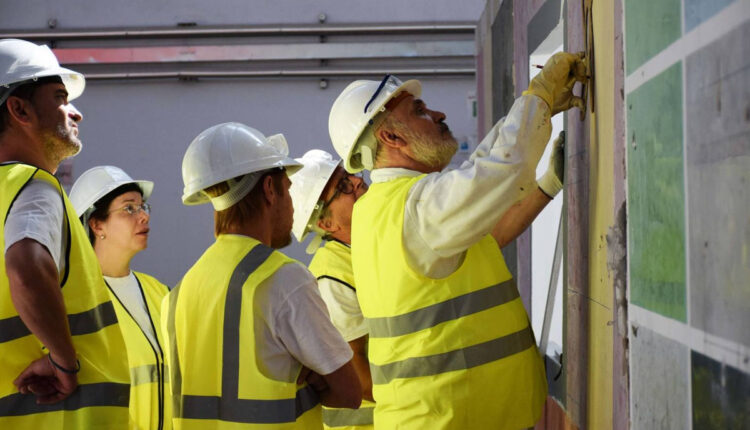 After the country left the European Union, German workers on the construction and maintenance sectors have been affected

The departure of the United Kingdom from the European Union (EU), the so-called Brexit, is markedly hindering the jobs of German companies in the construction and maintenance sector in that country due to the procedures and visas now necessary.

“At present, companies and their employees cannot work on a UK construction site with legal certainty,” said Marie-Theres Sobik, a foreign trade expert at the Düsseldorf Chamber of Trades and Crafts.

The reason is the trade agreement reached between London and Brussels for Brexit. Since the UK left the EU single market and customs union on January 1st, the bureaucratic burden has increased considerably and expensive visas are also required.

“Simply applying for visas for multiple employees costs not only money, but also time,” Sobik said, noting that especially for smaller craft businesses it is not worth the effort.

The expert indicated that works such as remodeling and restoration work are affected, often for private clients, but also the construction of shops or the equipping of companies for commercial clients.

“These works cannot be carried out at the moment because the requirements of the agreement and the rules of entry in the United Kingdom do not allow foreign service providers to work on construction or assembly sites with their staff without a visa,” she explained.

No figures are available on the number of companies affected. Sobik noted, however, that for the vast majority of affected German companies it is not the main source of income, but rather an additional source of income.

There are some exceptions to the visa requirement, such as for industrial machinery manufacturers who have agreed to install or maintain them in the purchase contract. These companies can continue to send skilled workers to the UK without the need for a visa.

The Caribbean will have a joint cbdc