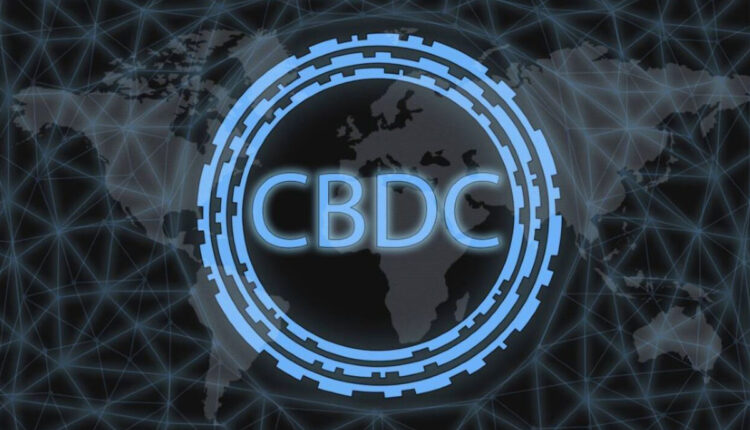 The Caribbean will have a joint cbdc

Four countries in the region, in conjunction with the Central Bank of the Eastern Caribbean, issued a digital currency that will circulate in such nations

At the end of March, the Eastern Caribbean Central Bank (ECCB) announced the launch of its own Dcash, which will initially circulate in four countries in the region.

Specifically, the digital currency is planned to join the economies of Antigua and Barbuda, Nevis and Saint Lucia, Grenada and Saint Kitts and Nevis.

ECCB Governor, Timothy N.J. Antoine, offered a press conference in which he talked about the company that has been in charge of the technical implementation of Dcash. In the event, he showed the transactions carried out in real time on the digital currency and described it as the first cbdc issued in a group of countries.

Likewise, beyond integrating Dcash into the financial systems of these four pilot countries, the intention is that in the coming year four more countries from the Eastern Caribbean will be added. These four countries should be Montserrat, Saint Vincent and the Grenadines, Dominica, and Anguilla.

Bitfinex Pay, the new service that allows payments in crypto