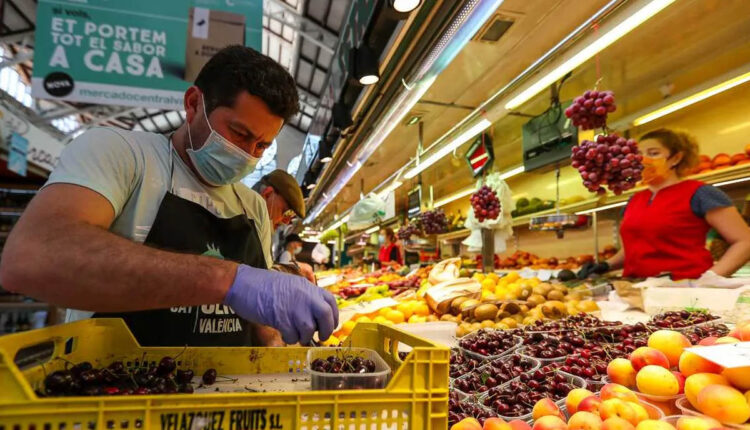 The National Consumer Price Index of Brazil determined that in September there was a decline of 0.29 %

The National Consumer Price Index of Brazil registered in September a monthly setback of 0.29 %, being the third consecutive month in which prices contract in the largest Latin American economy, according to data published by the Brazilian Institute of Geography and Statistics (IBGE).

With the September data, the accumulated inflation data of 2022 amounts to 4.09 %, while in the last 12 months the registration is promoted up to 7.17 %, below the 8.73 %observed in the 12 immediately previous months.

Of the nine groups of products and services analyzed by the Statistics Institute, four reduced their prices during the ninth month of the year. Thus, the transport group scored a 1.98 %drop, lower than that occurred during August (-3.37 %). This was followed by communication (-2.08 %) and food and drinks (-0.51 %).

The IBGE highlights in this data the third consecutive fall in transport prices. As in previous months, the result was a consequence of the reduction in fuel prices, especially gasoline, which reduced 8.33 %.

At the geographical level, only one of the 16 regions analyzed had a positive variation. This was Vitória, with an inflation of 0.17 % driven by variations in water and sewerage and electricity rates. The greatest fall, meanwhile, was observed in the Metropolitan Region of Fortaleza (-0.65 %).

Swift, the system from which Russia could be left out