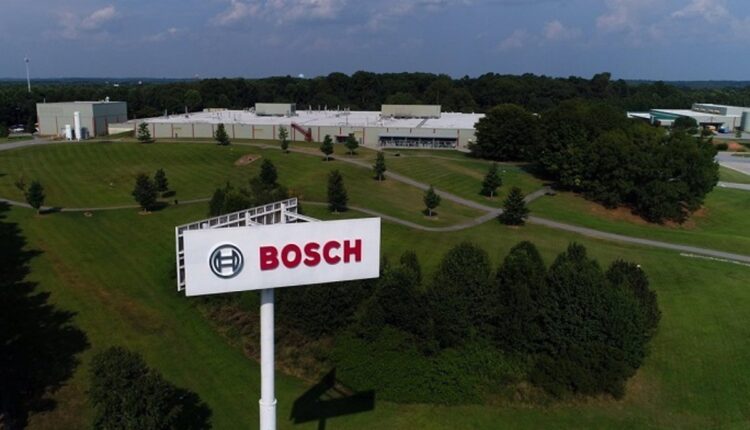 Bosch to produce fuel cells in the US

With an investment of almost 200 million euros, Bosch would start the production of fuel cells in South Carolina in 2026

Bosch will invest more than 200 million dollars (199.9 million euros at current exchange rates) for the production of fuel cells at its facilities in Anderson, in the state of South Carolina (United States), as reported by the company in a statement.

As part of the multinational’s strategy to build locally, the fuel cells produced at Anderson will power the hydrogen-powered trucks that hit America’s roads. This investment is expected to create some 350 new jobs by the start of production in 2026.

Capital improvements on the Anderson campus include an estimated 140,000 square foot facility that will be developed to manufacture the fuel cells, as well as support for clean room and HVAC environments needed for quality processes.

The German multinational will be one of the first to commercialize large-scale production to support hydrogen-powered commercial vehicles.

The company recently announced that it would invest more than $1 billion (€999 million) globally to develop mobile fuel cell technologies by 2024.

Presidents of Colombia and Venezuela could meet in October

Eurozone inflation slowed down to 0.7% in October

Changelly drives a new market from fiat to crypto