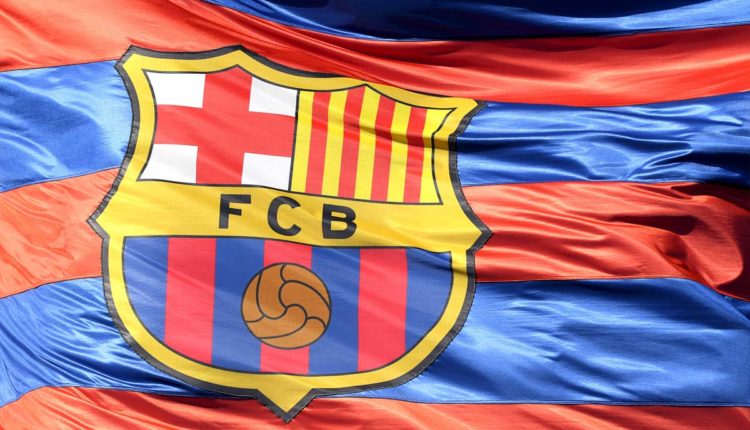 Barcelona enters the world of cryptocurrencies

FC Barcelona of Spain recently formed an alliance with a fintech company named Chiliz in order to create a blockchain-based token.

This agreement allowed the creation of the Barça Fan Tokens (BAR) token to be used in its social mobile application called “Partners”.

This application will allow fans to participate in surveys and opt for several awards.

“It can be done through Fan Token Offering of the Socios.com application or by activating the Tokem Hunt function, an augmented reality platform system,” the media published.

The agreement adds Chiliz to the global sponsors and means the first collaboration of the Catalans in the blockchain world.

The idea of ​​this association is to place about 40 million BARs available to users, who only need to invest 2 euros for the acquisition of each token.

US Secretary of the Treasury promises new requirements for cryptocurrencies