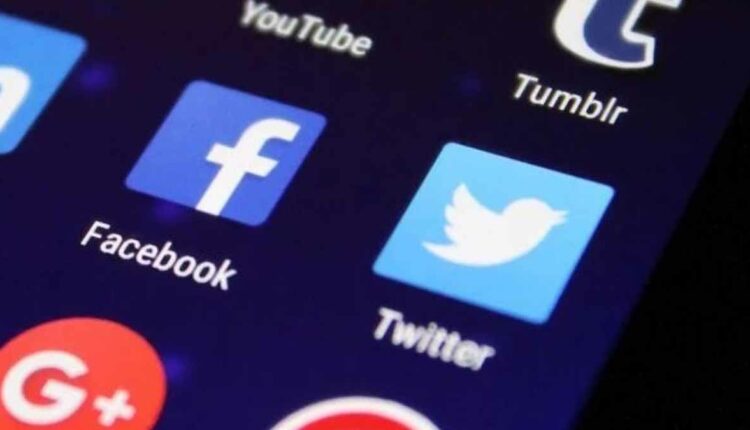 The social network, like Facebook, did not transfer user information to the government as dictated by the law that came into force in September 2015

A Moscow court has ruled two fines of approximately $ 60,000 to social networks Twitter and Facebook for not transferring the Russian user database to Russia.

Judge Alexandra Mijaliova accused the two American companies of an “administrative crime,” according to the Sputnik news agency.

The media regulatory body in Russia, Roskomnadzor, had already urged social networks to comply with the law that came into force in September 2015.

The lack of response of both companies resulted in a first fine of 3,000 Russian rubles in April 2019 and within a specific period of nine months to comply with the regulations.

The sentence is a consequence of the expiration of said term and includes a payment period of 60 days, although extendable.

In case the two companies do not change their current method of data storage, the authorities consider imposing a new fine of up to 270,000 dollars.

Barcelona enters the world of cryptocurrencies

Morgan Stanley buys E-Trade for more than 12,000 million in shares

Morgan Stanley buys E-Trade for more than 12,000 million in shares

China will test a coronavirus vaccine in April