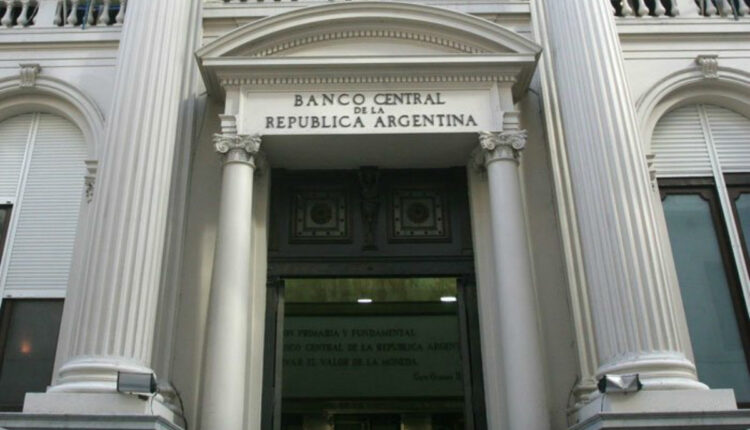 Argentine currency plummets 14% after the primary

In a day of nervousness in the markets, the Argentine currency quoted at 53 pesos per dollar the opening in exchange houses, 14% above Friday’s close when it traded at 46.55. The president summoned the president of the Central Bank, Guido Sandleris, to the Government House before the start of operations in the financial system.

The usual morning cabinet meeting was delayed for 3:30 p.m. (6:30 p.m. GMT). “”The President would have to be taking care of giving peace of mind. The markets warn that the government got into a scenario where it cannot respond,” said Alberto Fernández.

The Peronist candidate Fernández, together with ex-president Cristina Kirchner, won 47% of the votes while Mauricio Macri obtained only 32%, an almost irremontable difference to the ruling party.

Since the candidacies are defined in advance, in the primaries there was no internal competition but its result is considered an advance of the generals in which who obtains 45% of the votes will be winner in the first round.