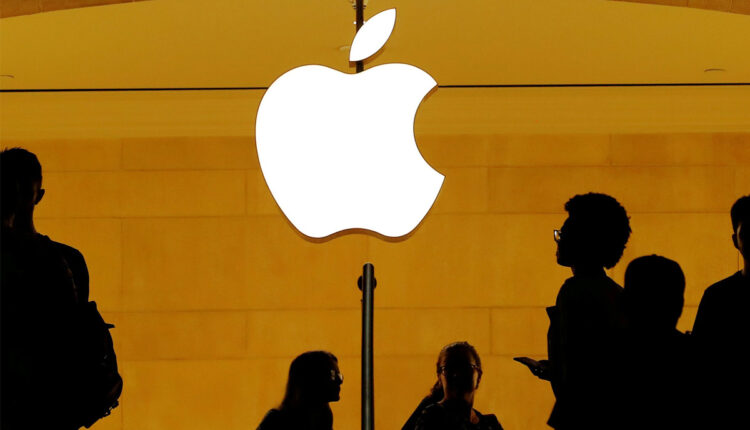 Apple will make its own screens

Apple intends to use home-made screens for its devices from the end of 2024, in an attempt to reduce its reliance on vendor technology partners like Samsung and LG, while increasing its internal components.

The American company continues with its plan to reduce its dependence on other companies producing its own components in order to have more control over the design and capabilities of its products. Among others, it seeks to produce its own WiFi, Bluetooth and modem chips to replace those of manufacturers Broadcom and Qualcomm in the future.

But it also plans to produce the screens for its devices. According to statements from sources close to the technology company collected by Bloomberg, Apple will begin to implement its own screens in the brand’s high-end watches by the end of next year 2024.

After that, the company intends to bring its own screens to other of its devices such as the iPhone. Likewise, the screens produced by Apple will update the current OLED standard, advocating microLED technology, as the sources have advanced.

Binance will finally be able to acquire Voyager

The EU and Mercosur sign the largest trade agreement in…