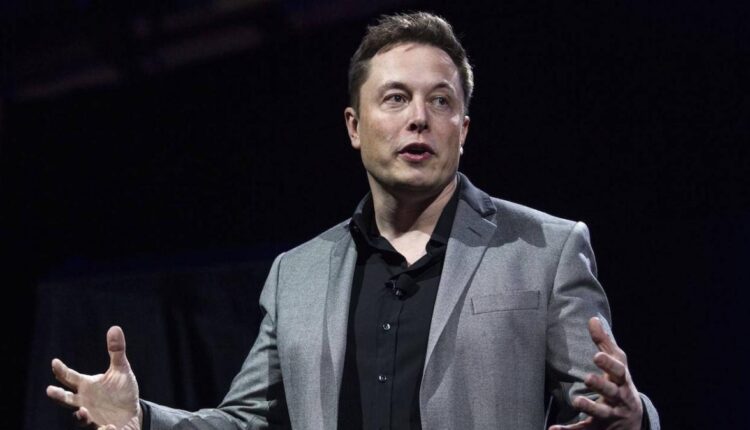 Elon Musk decided to temporarily suspend the purchase of Twitter, which he agreed to at the end of last April for some 44,000 million dollars, as reported by the tycoon through his official profile on the social network of the same name.

The platform acknowledged in a document registered with the Securities Market Commission (SEC) of the United States that “there are inherent challenges in measuring the use and participation” of the large number of total social network accounts around the world. And added that the metrics may be affected by efforts to reduce malicious activity on the service, including spam, malicious automation, and fake accounts.

In this sense, the company explained that, after an internal review of a sample of accounts, it estimated that the average number of false or spam accounts during the first quarter of 2022 “represented less than 5%” of active monthly users in the quarter.

Oxford seeks to incorporate blockchain into the education…