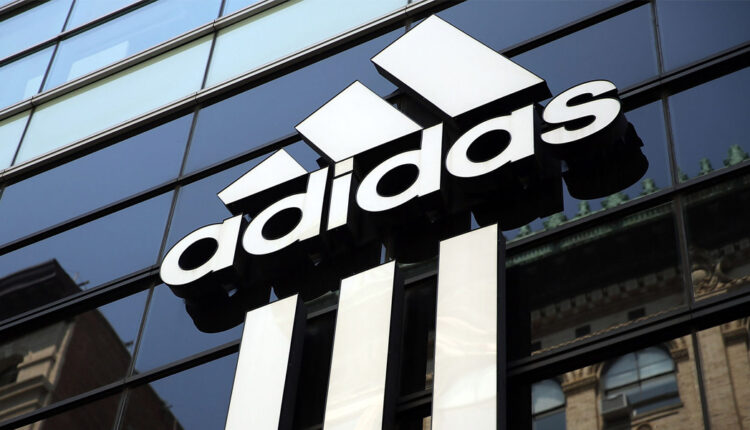 Adidas turns 70 years of being founded

The German company celebrates its 70th anniversary during August, when it expects to open its new headquarters, which cost around 350 million euros for its preparation

The German sports equipment manufacturer Adidas, from the Bavarian city of Herzogenaurach, celebrates its 70th anniversary this August and inaugurates its spectacular headquarters, the so-called “arena”, which received an investment valued at 350 million euros.

The “arena” of Adidas is the new corporate space in the northeast of the German city, built on 67 inclined piles on the company’s campus, called “World of Sports”.

The Bavarian firm currently manages a workforce of 57,000 employees around the world. The popularity of this brand is such that, during Euro 2020, the national team of the German Football Federation (DFB) will focus on the Adidas campus in Herzogenaurach, which has several soccer fields, fitness areas and other sports facilities.

Adolf Dassler, who would later be known as the “shoemaker of the nation,” entered the company “Adolf Dassler – Spezialsportschuhfabrik Adidas” in the commercial register on August 18th, 1949.

In 1924, Adolf founded with his brother Rudolf the sports shoe factory “Gebrüder Dassler Sportschuhfabrik” (Dassler brothers). But the fraternal relationship did not prosper in business and the brothers separated their activities: 47 employees of the company remained with Adolf, nicknamed “Adi”, and 13 opted for Rudolf, who later founded Puma. Since then, there are two sporting goods giants that host the Bavarian city and both  have reached the world top with their shoes.

The lawsuit against Ripple can decide the fate of XRP

Bitcoin apperar as a financial solution in Chile