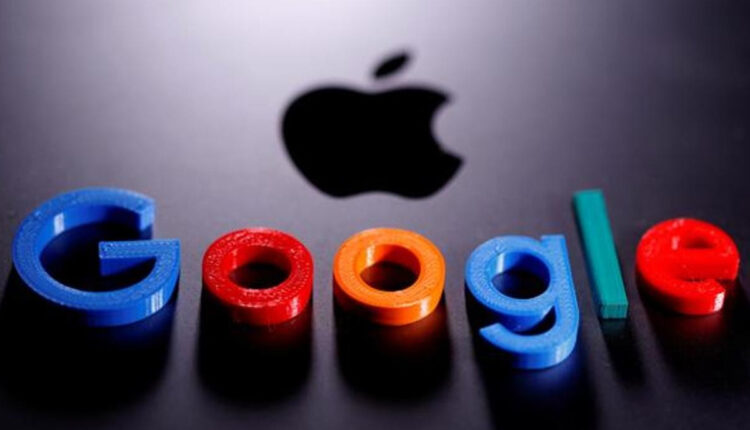 Xbox wants to compete with Google and Apple

Xbox is working on a mobile game store that will compete directly with those of Google and Apple, taking advantage of the capabilities of Activision Blizzard after the acquisition agreement announced earlier this year.

Microsoft reached an agreement in January to buy the video game publisher and developer Activision Blizzard for 68.7 billion dollars, with the intention of incorporating the game catalog, which includes franchises such as Call of Duty, Warcraft, Diablo, Overwatch or Candy Crush, to your Game Pass subscription.

This agreement is being reviewed by the corresponding authorities in different countries. In the United Kingdom, the United Kingdom Competition and Markets Authority (CMA) initiated the second phase of the investigation, in which Microsoft has had the opportunity to respond to the decisions adopted at the end of the first phase.

In this response, the American company reflects its intention to “create the next generation of game store”, with the ability to operate between different devices, including mobile phones, and thanks to the content it incorporates from Activision Blizzard.

This publisher currently has a large community of mobile game users, thanks to franchises such as Call of Duty and Candy Crush, whose games can be found in the Google Play Store and the Apple App Store.

Microsoft seeks to attract this community of players to a new mobile games store, Xbox Mobile Platform, according to the text presented to the CMA. Its main attraction would be a catalog of popular games, although it recognizes that moving them away from the Google and Apple stores would require “a major change in consumer behavior.”