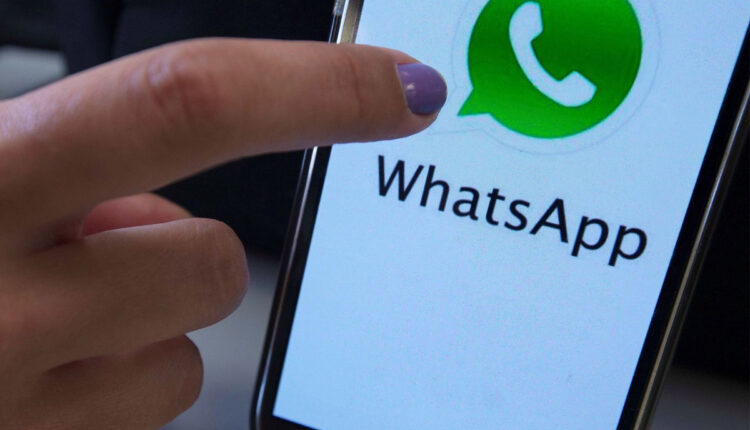 Whatsapp works on improvements in the groups of conversations

The WhatsApp messaging application is currently working on the development of a new feature known as Community, with functions that extend to current chat groups.

The service included several references in the code of the latest beta version of its application, v2.21.21.6, to a new function known as Community, as indicated by the XDA Developers portal.

Although its operation is unknown, the lines of code show that users can create communities, join them, share links to join with other people and edit the description or information.

WhatsApp communities coexist with the current chat groups of the platform, since there are lines of code that refer to both functions and that they work together.

They also present a different operation to channels, since participants can perform actions such as changing the description if allowed in the community settings, something that only administrators can do in channels.

At the moment the Communities function is not operational in the WhatsApp beta and it is not present in the stable version of the messaging app.

The United States launches a plan to face shortages